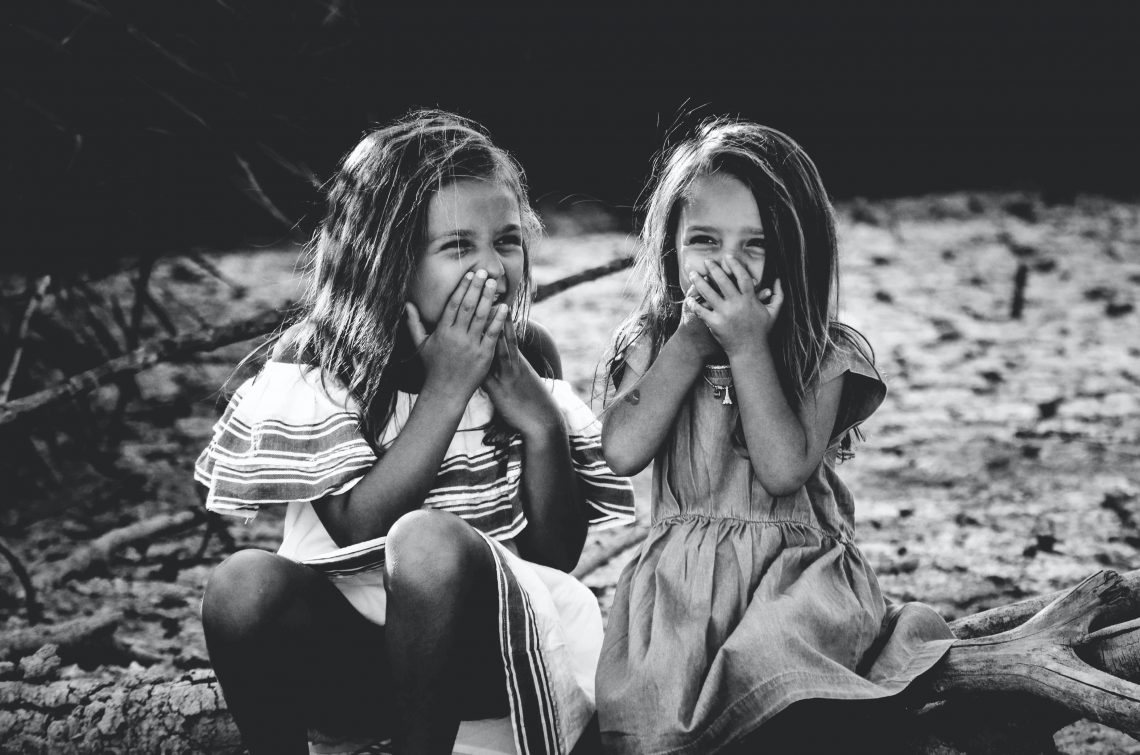 Since my partner and I sold our business (many years ago, when we both reached the ripe old age of 50), we’ve traveled much of the world, in part researching the books we’ve written together. So we’ve crossed the Tibetan plateau, traipsed through Spain staying only in ancient monasteries, hiked the icecaps of Greenland, and journeyed by river boat to the upper reaches of the Orinoco.

On most of these trips, I’ve been assigned the role of linguist, my partner, Richard, being an ace map-reader but congenitally incapable of learning a second language. As the linguist, I’ve often discovered there’s a single word or phrase in a foreign tongue that encapsulates the character of an entire culture.

For example, there’s the word nomohoni. You won’t know this word, because it’s used only by the Yanomami, a primitive tribe of Stone-Age Indians who live in the jungles of Venezuela and Brazil. We came across this word when we visited one of their settlements on that riverboat journey to the upper Orinoco. There’s no English equivalent, but roughly translated nomohoni means ‘to employ trickery to set a trap for your enemies so you can safely massacre them.’

That’s a complex concept to incorporate into a single word, and most societies (fortunately) don’t need it. The fact that the Yanomami do tells you a lot about their culture and why they’ve sometimes been called ‘the most violent people on Earth.’

Then there’s the word tingo, which again you won’t know, because it’s found only on Easter Island. There’s no counterpart in English, but broadly the word means ‘to borrow things from a friend’s house, one by one, until there is nothing left worth taking.’ Entire books have been written about Easter Island and the flaw in the islanders’ culture that caused their society to fail; but to my mind, this one word, all by itself, says everything you need to know.

In Europe, the French have an expression, faire le pont, which literally translates as ‘to make the bridge.’ Again, there’s no concise English equivalent, but it means if a national holiday in France falls on a Thursday, then the entire country will ‘make the bridge’ by taking off the Friday too, and so creating a four-day break out of what otherwise would have been a normal weekend. What this tells you about the French, if you didn’t already know it, is that they don’t much like to work.

I’ve tried to think of a word or phrase that captures American culture, but the best I’ve come up with is, we’re number one. It’s prideful and a little aggressive; and it stands in sharp contrast to the phrase the English selected when they were asked to condense their culture into a single phrase. After much debate and discussion, a national-wide survey came up with sorry for the inconvenience, a self-effacing apology that, if nothing else, helps explain why the national pastime in Britain is not cricket or soccer, but queueing (what we call standing in line).

Other suggestions would be welcome, and since I’m American (by choice) and British (by birth), no offense will be taken. 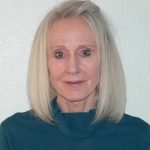 Miriam Murcutt is coauthor with Richard Starks of the novel, In A Town Called Paradox, set in Utah during the 1950s when Hollywood arrived to film its blockbuster movies. Reviewers say the book is “a beautifully written novel, full of fantastic characters” as well as “Hollywood glam” – “the story will make you laugh, cry and cheer.” It has recently been selected as an ‘Indie Book We Love’ by LoveReading, a top book-recommendation website.

Miriam Murcutt grew up in a country pub in England while Richard Starks attended a 15th century school in the Roman city of Bath. They met in Scotland, emigrated to Canada, started a small publishing business in London, and now live in Boulder, Colorado, where, when not writing books, they can be found hiking in the Rocky Mountains.

The five books the authors have written together – some fiction, others narrative non-fiction – have been translated into six languages. Two have won awards (‘Best of Non-fiction’ from January Magazine; and ‘Best in History’ from RebeccasReads eZine). The authors have been interviewed about their books by Voice of America, NPR and KGNU, as well as featured in the New York Times.

Both writers are members of the Authors Guild and the Independent Book Publishers Association. They can be emailed at starksmurcutt@msn.com or contacted through their website at starksmurcutt.com.

Fitness plan for slimming down in your 50s 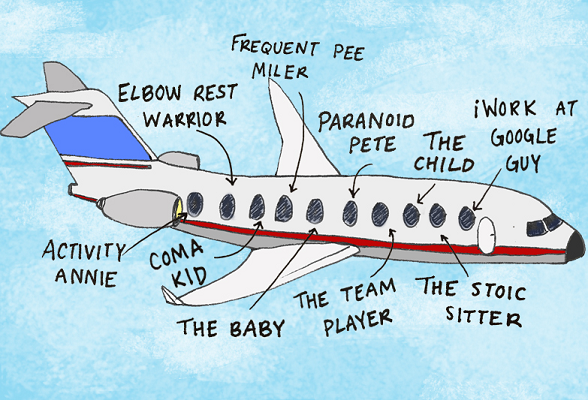 Flyers Beware – It Could Get Turbulent! 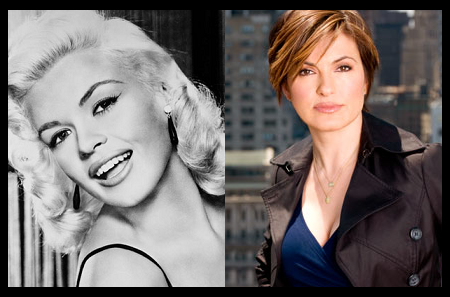 Can You Match Celebrity Mothers and Daughters? 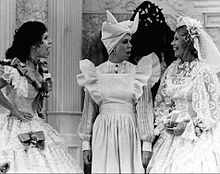