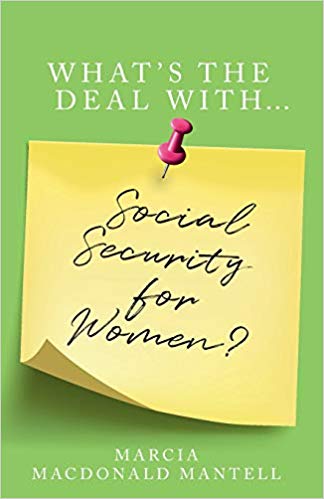 A generalization perhaps. Yet ask any financial planning professional he/she will tell you that more often than not, women collect their Social Security far too soon—or too late—depending on their circumstances. What’s The Deal With Social Security for Women (Rethink Press, 2019) by Retirement Consultant and Baby Boomer Guru Marcia Mantell offers a down-to-earth, fun and understandable explanation of Social Security and strategies for women on how to advantageously plan Social Security as part of an overall retirement income plan.

“Statistically, women live longer than men. In fact, 25 percent will see their late 90s. So, it stands to reason they should not collect at 62. Yet many do, essentially derailing their retirement income before they even get started,” said Mantell, who is also the author of What’s The Deal With Retirement Planning for Women, as well as the BoomerRetirementBriefs.com blog. “That’s just one scenario I dive into in the book.”

Said Mantell, “What makes Social Security a more challenging topic for many women, particularly Baby Boomers, is that men are more likely to manage the household’s finances and retirement investing. Consequently, many lady Boomers are in the dark about their money for retirement and the important role Social Security can play in it. This book addresses those situations head on. I want to uncover some of the Social Security secrets for women before they claim their benefit.”

Using real-life examples and interviews with some incredible women, What’s The Deal With Social Security for Women delves into a myriad of Social Security scenarios that take some of mystery out of the decisions.

The book is set up in three distinct sections: Part 1 covers Social Security Basics from a bit of history to how your benefits are calculated; Part 2 explores the 4 Social Security claiming strategies for women who are married, divorced, widowed, or single; plus, some crazy situations with WEP & GPO; and Part 3 includes more Social Security must-knows and a final baker’s dozen of take-aways to help women stake their Social Security claim wisely and well.

In addition, What’s The Deal With Social Security for Women offers background information on the Social Security program and the critical role women have played in its initiation and history. For example, the architect behind the Social Security Act was Secretary of Labor Frances Perkins. She was the first woman to hold a Cabinet position and served in the FDR administration.

The first recipient of a Social Security check was also a woman. And Supreme Court Justice Ruth Bader Ginsberg has been instrumental in removing gender biases from various protections.

“The number one question I get when I talk to women is whether Social Security will even be there for them,” said Mantell. “While there is the potential for some changes to come, there is sufficient funding for the program to pay its obligations for decades into the future. But it was never meant to replace your paycheck. Social Security has always been a modest safety net for your retirement years. That’s why the decision when you claim is such a critical one.

What’s the Deal with Social Security for Women 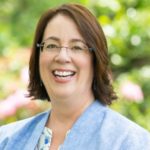 First Date When You Are Over 50: The Ultimate Style Guide 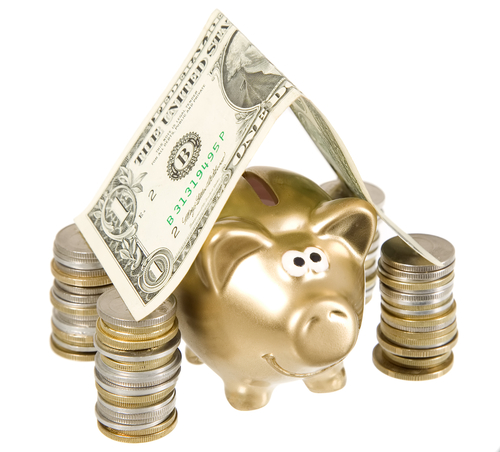 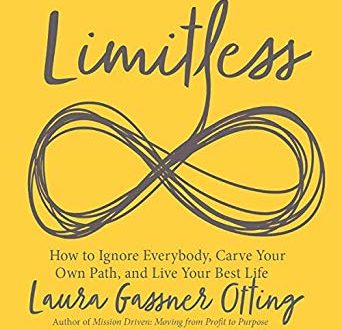 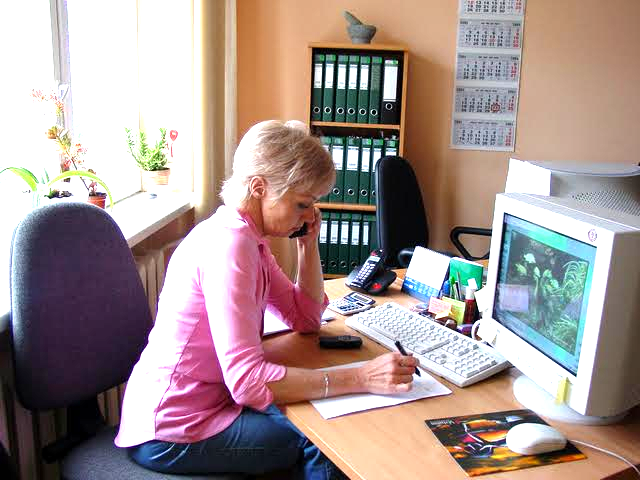