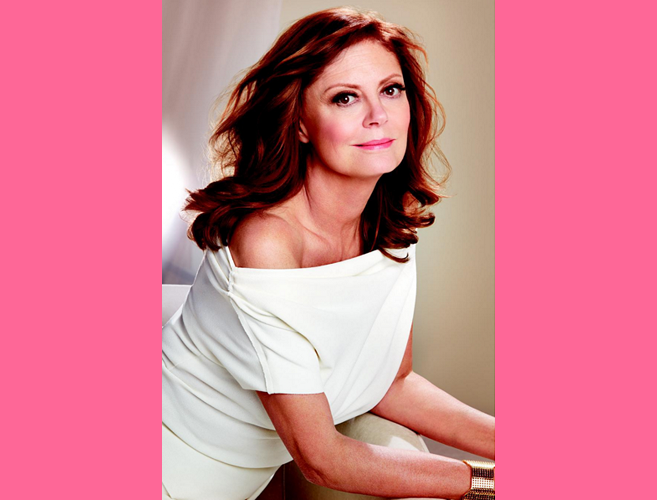 Have you noticed this surprising new trend? Susan Sarandon at 69 is the new face of L’Oreal Paris. At 71, Joni Mitchell, the evocative folk singer of our youth, is featured in the new ad for Saint Laurent. (They say her wrinkles haven’t been photoshopped out.) Joan Didion, brilliant award- 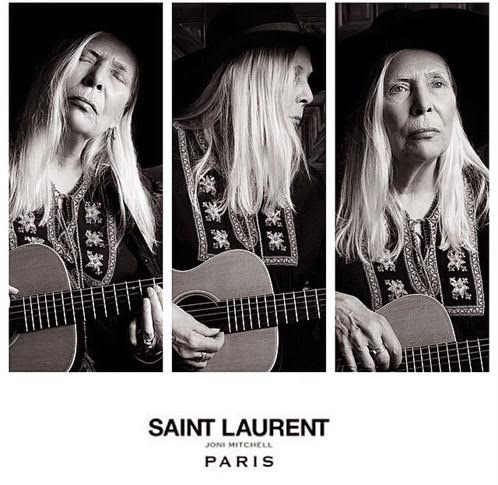 winning writer at 80, is the image for Celine. Vogue magazine also named Celine “achingly cool,” and “where all the season’s trends are born.”

Cole Haan, the shoe and handbag company, was early to understand the attraction of older women. Their advertising campaign in 2013 featu 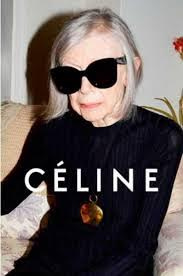 red Maya Angelo at 85. The concept was that she was born in 1928, the same year the company was founded in Chicago. Those ads display a witty sense of sophisticated amusement. That approach is designed to translate into emotional warmth and affection toward the brand.

Perhaps brands and ad agencies are finally beginning to notice the under-recognized demographic of women over 50. Adweek magazine points out, “Brands know that along with age comes buying power. In the U.S., where the average wealth of households including people over the age of 50 is $765,000, baby boomers reign supreme, controlling more than 80 per cent of all financial assets and 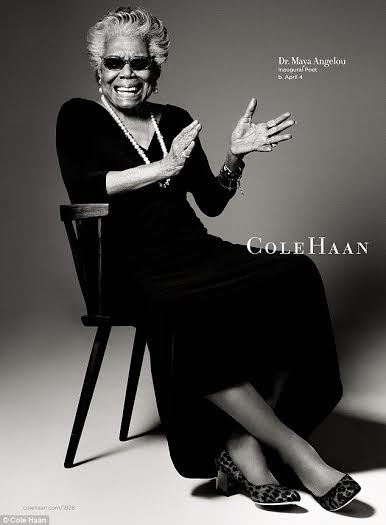 “These fashion-forward brands and beauty brands are being incredibly smart by bringing in these icons, who are appealing directly to people in their 60s, 70s and 80s,” says branding expert Mark Zablow, CEO of Cogent Entertainment Marketing in an Daily News interview. “Using a celebrity in her 20s, 30s and 40s doesn’t tug on their heartstrings the same way.”

The jewelry designer Alexis Bittar has long been appealing to women over 50 with witty ads featuring older celebrities. He knows it’s an important purchasing group for jewelry. Marc Jacobs previously showed Jessica Lang at 64 and Nars highlighted Charlotte Rampling at 68.

Now that the idea is growing, other brands have discovered the trend. Helen Mirren, the Oscar winning actress, at 69 now represents the cosmetic and fragrance company, L’Oreal. The CEO of the company, Jean-Paul Agon told the Financial Times that this trend is “a new and gigantic opportunity for our company.” 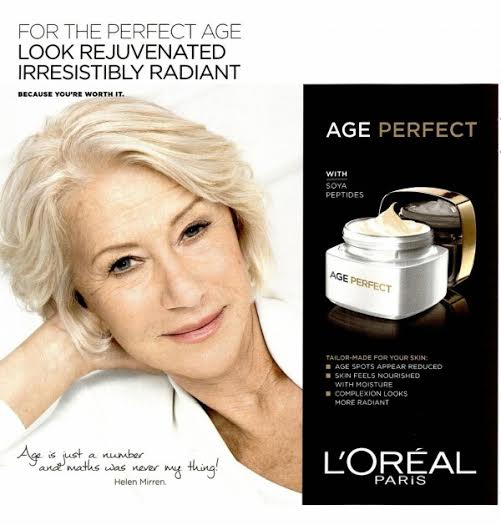 Anti-aging products have of course become a huge category for many companies.

Kate Spade chose to feature Iris Apfel, the famously exuberant and original fashion icon at 93. The company says they choose her for her bravado and confidence. Their ads are lighthearted and fun, key trademarks of the brand’s image. They say they’ll continue to run a diverse mix of backgrounds and ages in the future. Mary Beech, the CMO, says, “Iris has this incredible confidence and bravado that you would envy at any age, and the fact that she has continued to showcase that in various aspects of her life, I think people really look up to that and want to emulate that.” 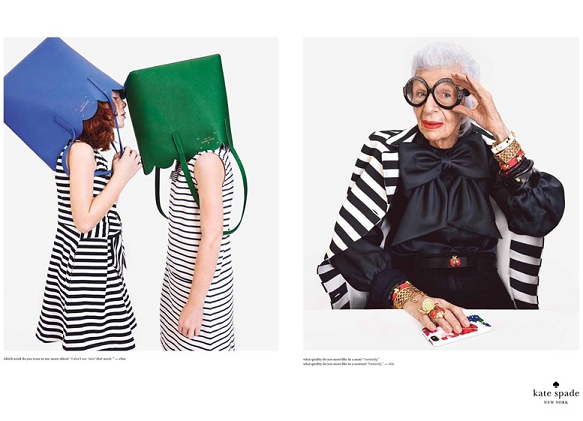 Advertising is such an important element of modern life, as it creates and follows trends. Maybe seeing such appealing images will help Americans to better appreciate older women. Is this the beginning of a big shift in the way older women are perceived? 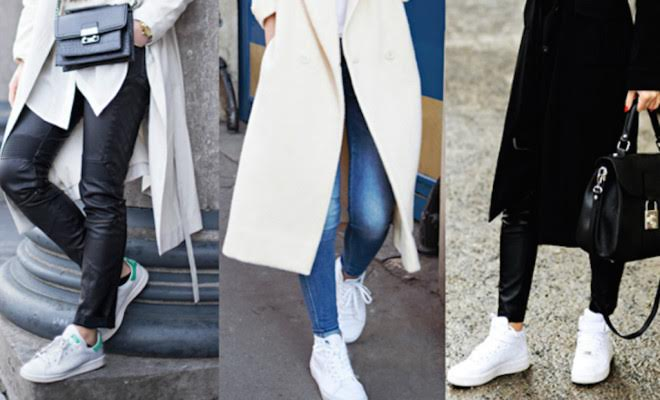 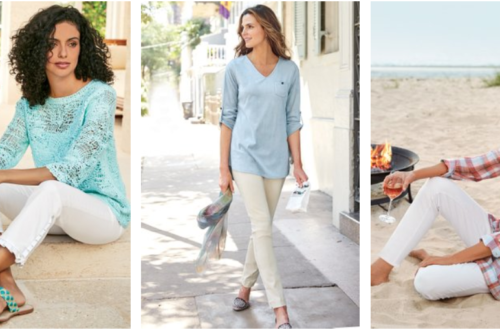 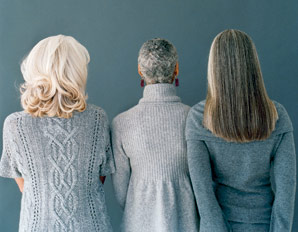