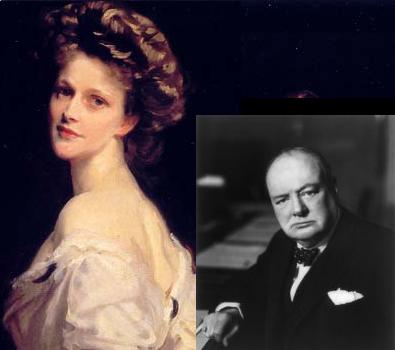 Oh, to say the right thing at the appropriate times. Especially the clever zinging insult. If not, try to rememer these instead!

4 Critical Ingredients in Skin Care Over 50 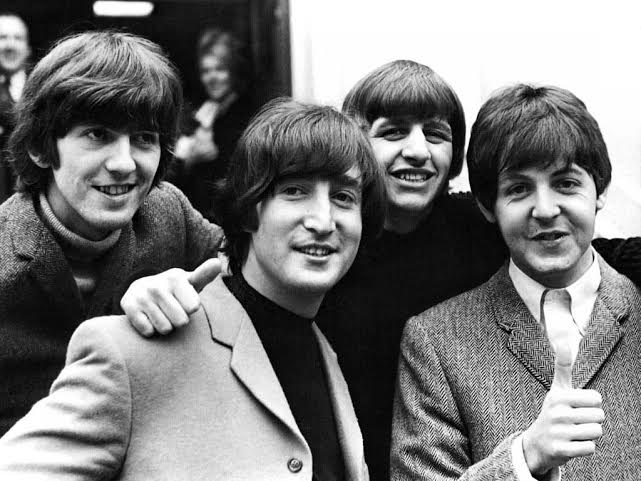 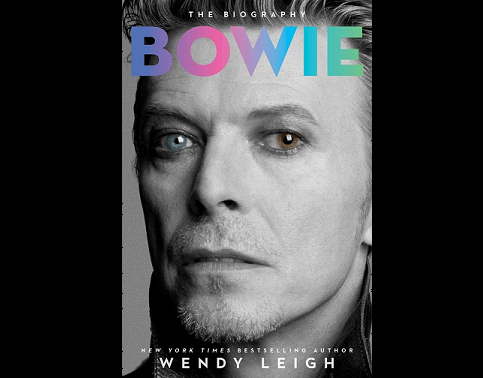 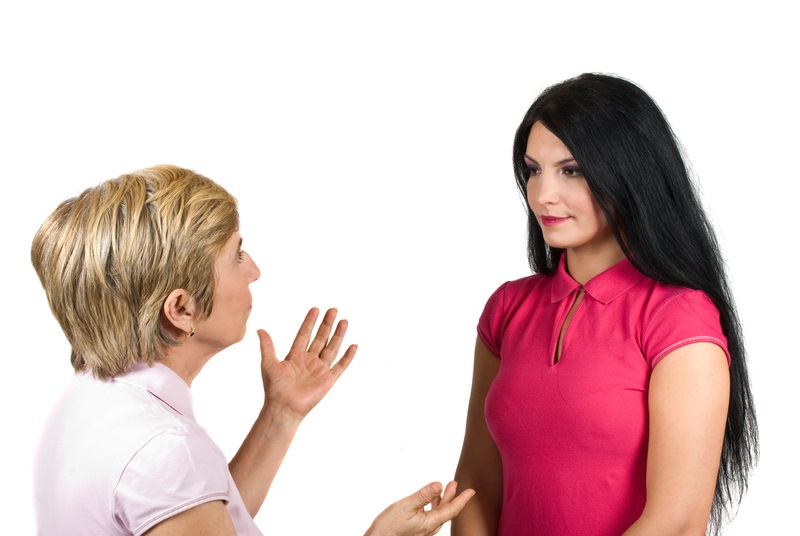