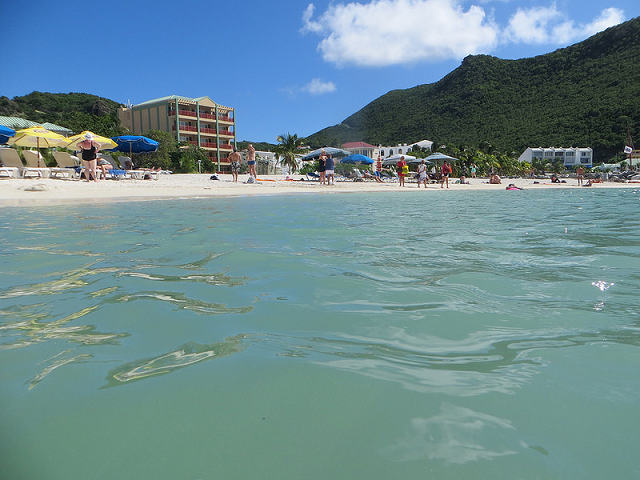 Cruise holidays allow you see several different parts of the world at the same time and blow away the cob webs. This refreshing form of travel is also the opportunity to make a few friends. If you’re traveling solo, here are some of the best cruises to choose.

Whatever age you are, the Canary Islands will always be a perfect destination for solo travelers. It’s impossible to not be in a good mood when the weather is so warm. A Canary Island cruise will typically call in at islands of Tenerife, Lanzarote, Fuerteventura and Gran Canaria and see some of the charismatic capitals. 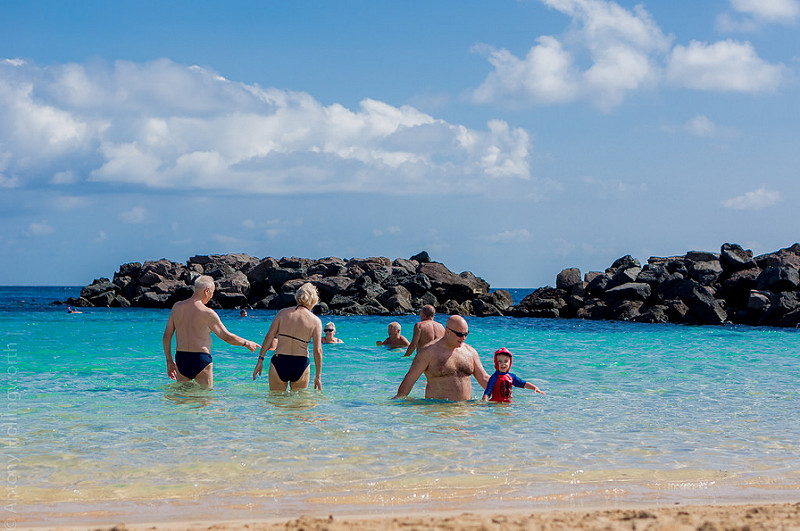 As you edge closer to retirement, you may be tempted to treat yourself to the finer things in life, and a Caribbean cruise would be one of them. Starting off in Bridgetown, Barbados, you could then be on your way to Bequia, the second largest island in the Grenadines, before moving on to St John’s, the capital of Antigua.

While you’re in one of the next stops, Basseterre, in St Kitt, take the Sugar Train. This colorful double decker train provides visitors with some great views. On the cruise you’ll also be stopping in at Philipsburg, St Maarten, where you can try your hand at snorkeling or just laze on one of the many fine beaches. The final port of call before disembarking at the end of the trip in Barbados, is Road Town, in the British Virgin Islands. 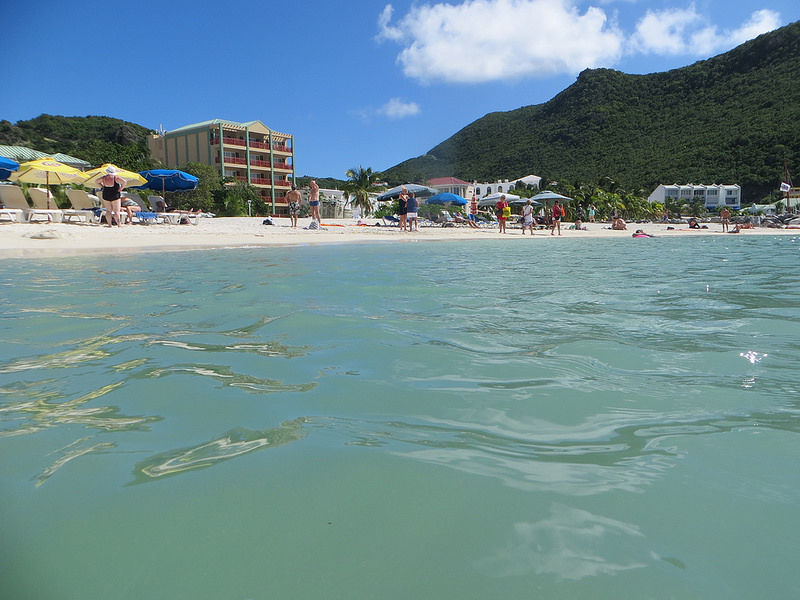 An Adriatic cruise is all about broadening your horizons and gives you the chance to experience the beauty of Eastern Europe. Start off in Corfu Town, or Kerkyra as it’s known, on the sun-kissed island of Corfu, and see the fortresses built on the two main hills to stand up to as many as five Ottoman sieges. Sail on to Koper, Slovenia, and take a seat in the many picturesque squares of this medieval town.

The next port is none other than that city of gondolas, Venice, Italy. Get to know this beautiful city by its waterways. See religious buildings such as the basilica di San Marco and museums like the Palazzo Ducale. The cruise will also bless you with a double helping of Croatian ports, calling in first at Split and then Dubrovnik, with its famous walled city. The last port before sailing back to Corfu Town is the delightful town of Kotor, in Montenegro, which has become increasingly popular with cruise travelers.

Traveling on a cruise is a gem of a way to see the world solo. You’ll also meet many other travelers. Who knows, you may find a friend or kindred spirit for the next trip on one.

Brought to you by Thomson Holidays – one of the UK’s leading holiday providers who cover destinations ranging from the Canaries to the Caribbean.

Images by antonyhollingworth, Jorge from Brazil and frans16611, used under Creative Commons license. 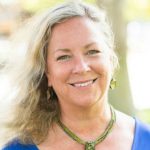 My Strange New Habits - It's All About My Bones 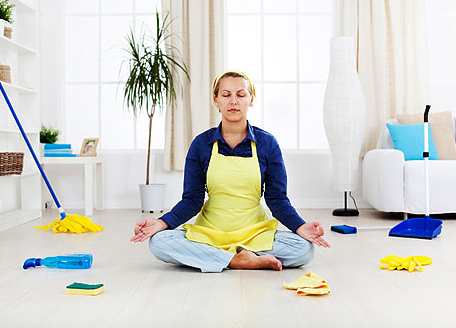 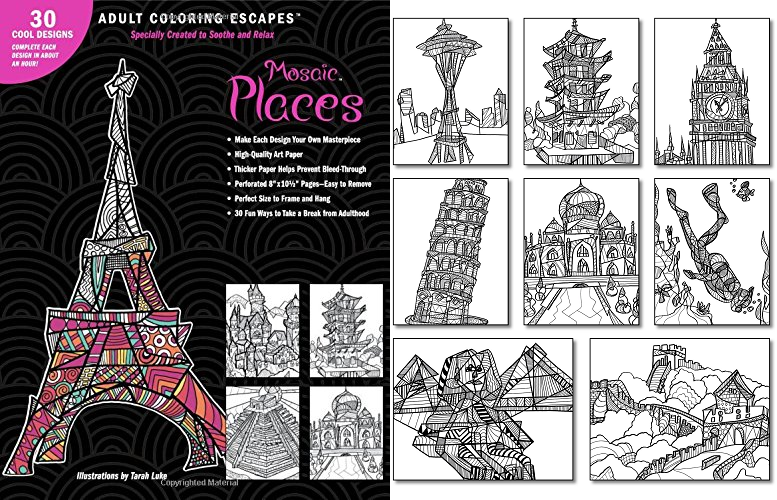 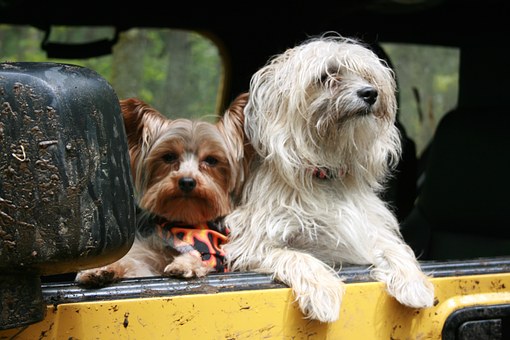 What Does Your Car’s Interior Say About You?