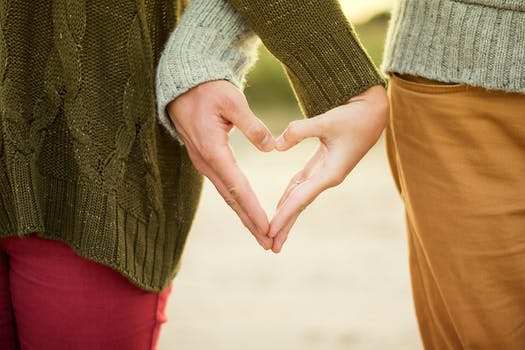 My husband and I met in the early 80’s when mullets were hip, shoulder pads were big and everyone was wondering who shot J.R. We married a year and a half later and spent five days honeymooning at a resort in the Poconos (what’s not to love about a heart-shaped bathtub for two?), but I couldn’t wait to get home and start married life in our tiny, new apartment.

We lived in a bliss-like state during the honeymoon months. Compromise came easy and arguments were few. I only remember two disagreements that we had, and they were minor. One was over the multiple holes he left in our wall while attempting to put up a set of drapes, and the other was about an expensive, under-the-cabinet microwave that fell and broke because my husband glued it in place rather than screwing it in with bolts. I naively believed that being part of the male species meant that he would automatically know how to repair things. I quickly learned that the only repair jobs he could handle involved a plunger and duct tape. There were other little things that annoyed me too, like forgetting to put the toilet seat down in the middle of the night. But so what? He won points for being nice enough to eat the charred remains of my tuna casserole and sweet enough to lie and say that he liked it. We were still getting to know one another and doing our best to be courteous and kind. Like most newlyweds, we were eager to please and willing to make whatever sacrifices were necessary to keep our love buoyant during the bumpier times.

Those early days can be summed up in four words: Eat, Play, Work, Sex. Sleep should have been in there somewhere, but we saw little of it since sex was our priority. Some weekends we rarely left our bed and only came up for air when our stomachs demanded food. They were glorious days filled with the heady rush of passion, but we had yet to understand the hard work that was required to sustain a marriage through better or worse. The seeds had been planted, but it would be a long time before the blooms would take root.

Thirty-two years, a mortgage, and four children later, we’re still the same couple, yet different people in so many ways. The first step toward making our lifelong commitment work involved peeling back the layers that revealed our flaws and learning to accept each other for who we were. We differ now in more ways than we’re alike, but we’re able to respect those differences without expecting each other to change. I have no interest in sports whatsoever, but my husband subscribes to every cable channel known to man that features sporting events. Whether it’s a basketball game or dog sled races in Alaska, my guy is happiest when he’s parked in front of the television with a beer in one hand and the remote control in the other. I prefer a quiet space where I can read a good book and cuddle up with the dogs. My husband also loves fried liver and juicy steaks still bleeding off the grill, whereas I can skip the meat portion of the food pyramid and move onto dessert.

We differ in other ways—-he’s left brain and I’m right. He’s also athletic and outdoorsy; I’m clumsy and prefer spending my time near an air conditioner set at sub-zero temperatures. He has always been a glass-half-full kind of guy, while I’m the one complaining about the half that’s missing. He’s impulsive and spontaneous; I’m a planner. But somehow, these differences work for us. We balance each other and work together as skillfully as a synchronized swim team.

The mutual goals we shared in our twenties have also changed, from career climbing and family planning to building a retirement fund and staying active. When we were young, there was nothing more exciting than taking risks and floating on the high of an adrenaline rush. Sometimes this meant hopping barefoot on the back of a motorcycle and speeding down slippery roads during a thunderstorm or opting to ski on the black diamond run after only one lesson on the beginner’s slope. Nowadays we get an adrenaline rush just looking at the turbo vacuums on sale at Sears and prefer to spend our weekends strolling through quiet museums or botanical gardens when the weather is cool.

Although the days of lingering in bed together for anything other than sleep are gone, the passion is still there, hiding beneath the surface of work related stress, childrearing and the bone-numbing fatigue that occurs in midlife. These days our mating ritual is less like rabbits and more like clumsy panda bears in the dark once the viagra kicks in. And if I’m sweating between the sheets, it’s most likely from a hot flash rather than passion. Our sexual encounters may be less frequent, but the connection is deeper. It centers us when life gets in the way and brings us back to the place where the seeds of our love were first sown.

Even though our interests have shifted in the thirty three years we’ve been together, our priorities have stayed the same. We share a deep appreciation for where we are in life, and we’re comfortable with each other’s edges. Growing old together means reaping the benefits of a love fortified by the hardships we’ve faced and survived. We are the beginning and the end of each other; symbiotic twins in a protective bubble that buffers us from a world that is not always kind.

We’re in this marriage for the long haul; plungers, burned casseroles, and all. 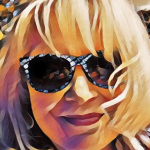 Marcia Kester Doyle is the author of the humor book, “Who Stole My Spandex? Life In The Hot Flash Lane” and the voice behind the popular blog, “Menopausal Mother.” Her work has been featured on numerous sites, including The Washington Post, Cosmopolitan, Good Housekeeping, Woman’s Day, Country Living, House Beautiful, and Scary Mommy, among others.

How to Know You’re Ready for Dental Implants 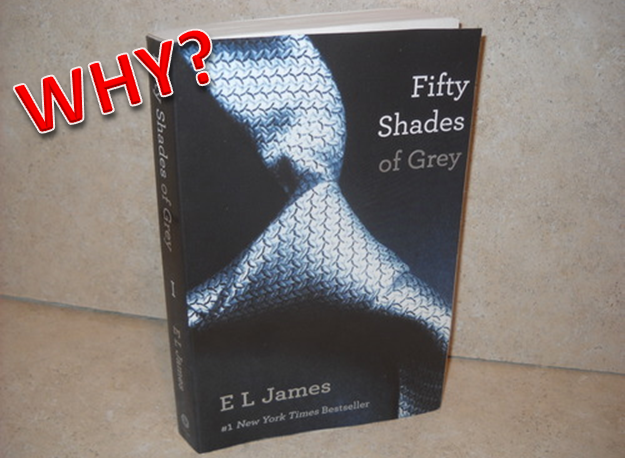 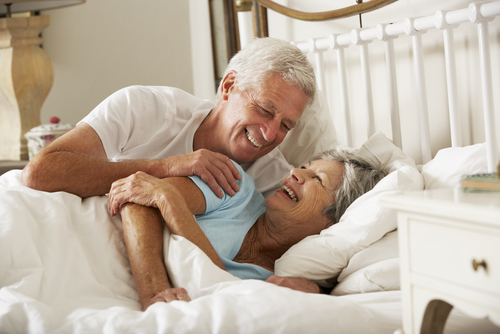 Tips for Good Sex After 60 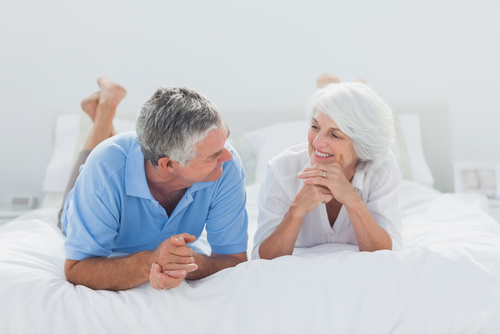 How to Improve Your Relationship – Scientifically Proven