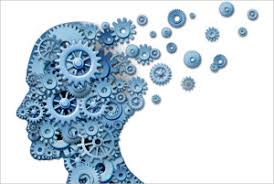 Reputable scientists are excited about how certain brain nutrients may improve brain health, even in people with moderate-to-severe Alzheimer’s dementia.

First, the bad news. Approximately 5.5 million Americans currently suffer from Alzheimer’s dementia, which accounts for about 70 percent of total dementia cases. The risk of dementia doubles every five years after age 60, rising as high as 50 percent for those over age 85. Alzheimer’s dementia is the sixth-leading cause of death in the U.S., and it is the only one among the top 10 killers of Americans for which no cure or preventive measure exists. With these scary numbers, you would think companies would be pouring money into funding research for new treatments!

Here is where it gets ugly

Alarmingly, major drug companies are completely abandoning research into new drugs and treatments for Alzheimer’s and other neurodegenerative disorders. In the past year alone, at least a half-dozen Alzheimer’s drug hopefuls from major pharmaceutical companies bit the dust.

Scientists are currently working hard to research new tools and treatments to help people diagnosed with dementia and cognitive decline. One of them is John E. Lewis, Ph.D., a leading researcher who ran a landmark 12-month clinical trial, which found that certain brain nutrients improved cognitive function in people with moderate-to-severe Alzheimer’s dementia.

“Many participants had a renewed ability to recall people, places, events and situations, which was remarkable given their disease severity and from what the caregivers reported to us. We published these findings are in the scientific literature,” says Lewis.

This could be a real game changer

Lewis says that while some cognitive decline is natural as we age, our lifestyle can make it worse. For example, most people do not recognize the importance that proper nutrition plays in maintaining brain function.

Food can be medicine for the brain. But in this quick-fix age of substituting a pill for food, Lewis cautions that people should be very careful before taking a nootropic (supplements marketed for their ability to improve cognitive function). “No magic bullets exist. In fact, the FDA very recently sent out numerous warnings to nootropic companies for making false claims.” Nonetheless, you should still consider supporting your cognitive health with nutrients that are based on sound science with published findings in a peer-reviewed scientific journal.

“Certain brain-nourishing nutrients called polysaccharides may hold the key to treating cognitive and physical decline in people with Alzheimer’s dementia,” says Lewis. In his landmark study, participants were given one teaspoon, four times a day, of a dietary supplement with multiple natural ingredients including very unique forms of aloe vera and stabilized rice bran.

The good news is that those same key ingredients recently became available to the public in a proprietary formula called CogniNurish. “This unique ingredient combination creates a broad-spectrum approach to providing the body with the raw materials it needs, including compounds that are crucial for allowing the cells to function optimally,” says Lewis. “This ingredient combination has been missing in the brain health space until now.” 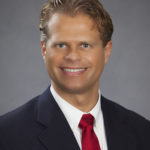 Tips for Keeping Your Grandchildren Safe While You Drive

10 Proven Tips for Weight Control During the Holidays 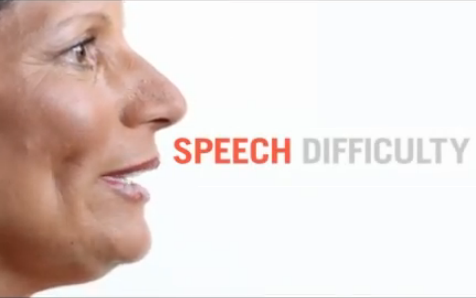 Would You Recognize A Stroke If You Saw One? 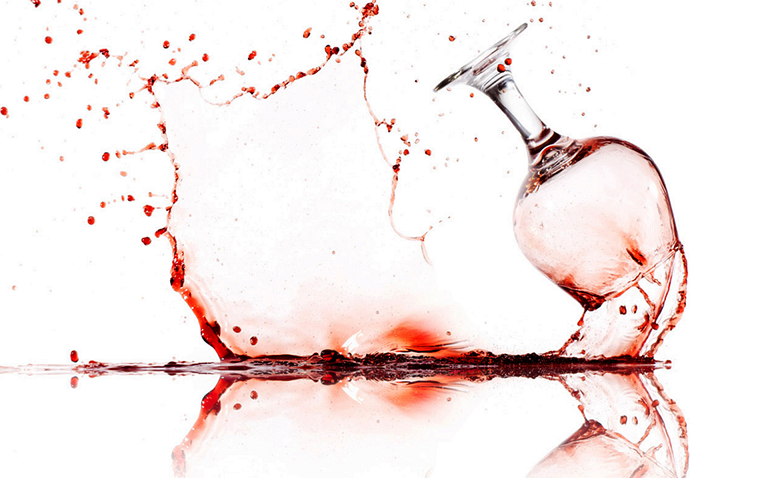