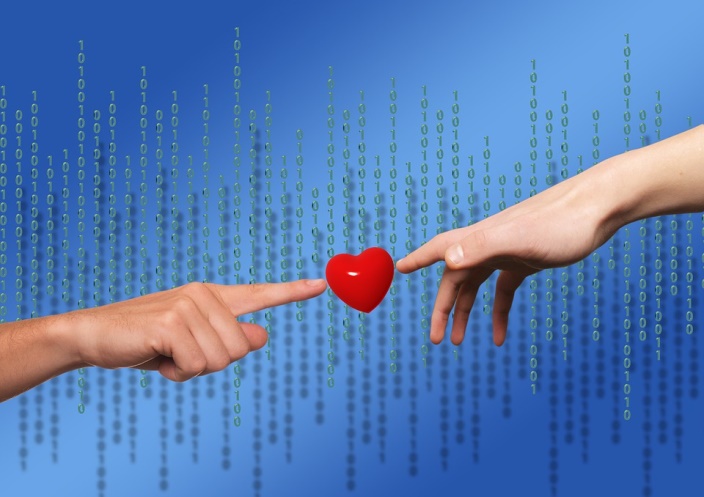 Dementia, typically known as the condition, which causes a decline in an individual’s mental and
cognitive functioning, is so much more than that. On the apparent, it is defined as a state which causes
significant memory loss and can even lead to neurodegenerative diseases like Alzheimer’s and
Parkinson’s.

However, recent research has also established a strong link between dementia and heart diseases.
Much to anyone’s surprise, these two health conditions share twin pathologies, and there is ever-
growing evidence that cardiovascular diseases can significantly increase the likelihood of a person
developing dementia and the mind-destroying Alzheimer ’s disease.

The Brain & The Heart
As scientists explore this relationship further, they are becoming increasingly convinced that the brain
and the heart share certain common biological characteristics and triggers that can overlap their functioning.

These common characteristics may include inflammation, oxidative stress, and hypoxia which is a condition that causes an oxygen deficit because of impaired blood flow.

Fortunately, though, scientists have shown through their research that there are several botanical and nutritional agents that can treat and prevent cardiovascular diseases like strokes or heart attacks. Taking steps or measures to avoid such heart conditions can also activate important mechanisms in the body which work towards boosting healthy cognitive function by warding off the risk of dementia and other
mental illnesses.

Dementia and Heart Attacks
While heart attacks and strokes have been stated as one of the leading causes of death in the world,
they are still preventable. And prevention against these, and many other heart conditions have
significantly been linked with protection from dementia.

A heart attack typically occurs when the major vessels of your body that supply blood to the heart get
filled with plaque. The plaque acts as a build-up which hardens and narrows the arteries which can
result in clots and lumps. These create obstacles for smooth blood flow, and as a result, the blood flow
to the heart is significantly disrupted and cut off. This eventually causes a heart attack. The clots that
block the arteries can then quickly travel to the large arteries present in the brain, impede blood supply
to the brain and lead to an ischemic stroke which is basically a brain attack. Impaired blood flow to the
brain can then bring forth specific cognitive and neurodegenerative change s which are highly similar to
the ones observed in dementia and Alzheimer’s.

The decrease in blood flow that occurs because of a heart attack is believed to further cause a reduction
in the flow of oxygen to the brain. This condition is called hypoxia which may also act as a trigger which
contributes to the pathogenesis of dementia and Alzheimer’s disease.
Research has also shown that people who survive heart attacks are at a higher risk of developing
dementia later in life. A group of Danish researchers conducted a study where they assessed 314,911
heart attack patients. There was also a control group in the study which consisted of 1,573,193 people
who had never had a heart attack. The researchers also made sure that none of these people had a
history of dementia or any other memory disorder.

The study went on for 35 years, and the results reported 3615 cases of Alzheimer’s Disease, 2034 cases
of vascular dementia, and 5672 cases of other kinds of dementia among the heart attack patients who
participated in the study. While there was no direct correlation between heart attack and dementia,
heart attack did increase the risk of vascular dementia by 35 percent. The researchers of the study
further explored this relationship where they discovered several causal factors for this connection
between the two conditions. The causes included stroke, hypertension, and having gone through
coronary artery bypass surgery.

Approaches You Can Take

Since there is adequate evidence that substantiates the link between the heart and mind, there are
several measures you can take to avoid heart attacks, and also prevent dementia.
At an individual level, you can always follow up with your doctor to explore what risk factors affect you.
These can include hypertension, diabetes, poor nutrition, etc. You can also possibly have blood pressure
issues which are a critical factor in determining heart health, and brain health. Your doctor can then
prescribe you medicines or other precautionary measures to protect the heart and, in turn, save the
brain from harm, too.

You can also practice healthy eating habits because nutrition and diet play a key role in fostering a
healthy heart and brain. For instance, if you go through severe hypertension, one reason could be an
increased salt intake. Researchers explained this through a study they conducted in Kenya where they
observed the custom of using large amounts of salt to preserve food instead of refrigerating it. They
further stated that hypertension in Kenya majorly occurs because of excess salt consumption which
eventually led to heart attacks and strokes.The researchers then worked towards inculcating a habit of
continually checking and lowering blood pressure among those people to avoid heart attacks and as a
result, prevented dementia, too.

For dementia, there is increased emphasis on the link between brain activities and dementia where they
cause mental stimulation and can sharpen your cognitive functioning. There are also dementia tests one
can take to keep track of their brain function and adopt preventive measures.
The fact that there is such a deep connection between the heart and brain goes to show how inter-
related the two organs are. The health of one depends on that of the other, which is why you must
always exercise care and caution when it comes to your overall health and well-being. 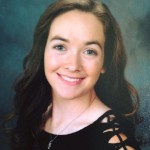 Evie Harrison is a blogger who is passionate about Health and IT. She has a degree in health sciences but decided to take up blogging as her career choice. She grew up with parents who encouraged her to explore her gifts, and believe nothing is impossible. She travels extensively across the US and writes on the latest and the best in these two fields.

She likes to share her discoveries and experiences with readers through her blogs. Find her on Twitter:@iamevieharrison 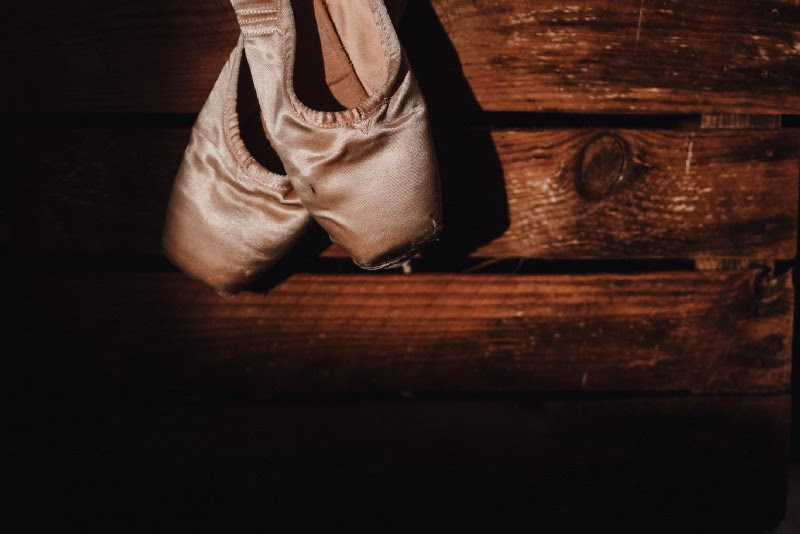 12 Things you need to Quit immediately 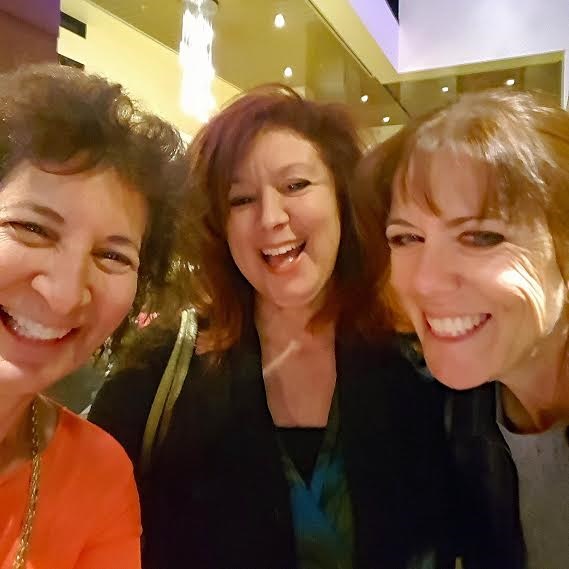 Have a Simply Fabulous Life—Whatever Your Decade! 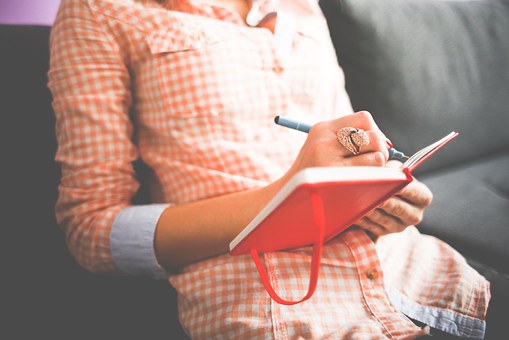 3 Tips for Being Happier in Your Everyday Life