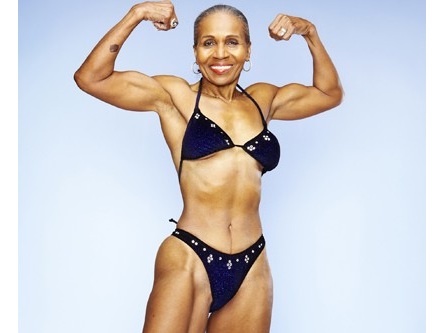 Ernestine Shepherd is the world’s oldest female bodybuilder—and she’s got a Guinness World Record to prove it. At age 56, Ernestine was motivated to start working out after her sister died at a young age from a brain aneurysm. Now, she wakes up at 3 a.m. to run 10 miles before hitting the gym to strength train. Ernestine competed in her first bodybuilding competition at age 71, runs marathons, and teaches fitness classes.To stay fit, Ernestine tells people to eat well, including a diet rich in protein, such as egg whites and chicken, vegetables, and brown rice. Plus, she always gets the rest her body needs to refuel. “If there was ever an anti-aging pill, I would call it exercise,” she says.

Morgan Shepherd developed his love of motor sports a long time ago—so long ago, in fact, that when he was 13, he was able to trade three squirrels, a 20-gauge shotgun, a hat, and $12 for his first car. And his love for cars is enduring: The still-racing professional NASCAR driver will turn 70 this October and competes each weekend during the NASCAR season.He stays fit by continuing to push himself, regardless of his age. “I don’t take my health for granted—I realize how blessed I am—and I try to take advantage of my health and use it to keep racing,” he says.

Cathy Skott hails from Atlanta and recently finished biking from Miami to Maine (approximately 2,300 miles, taking a little less than two months to finish). Cathy first started biking at age 40, after her husband began cycling to heal injuries from a car accident.To prepare for their adventure up the East Coast, Cathy biked an average of 50 miles a week and started cross-training, lifting weights at a gym and taking spinning classes to help build her endurance.The best part of her fitness routine: biking with her husband keeps her motivated. “I wouldn’t be able to bike as far as I do if I didn’t have my husband with me,” Cathy says. “Having something we enjoy doing together as a couple is a real gift.”

The accomplished long-distance and relay-runner first laced up shoes when he retired at 64. Inspired by the Olympians coming to his area, Ernie Andrus ran his first 10K with the torchbearers for the Los Angeles Olympics. Since then, he’s completed countless 5K and 10K road races and two half-marathons, the first in 2011.Now 89, Ernie recently took part in a 200-mile, overnight race, and plans to run a marathon by the time he turns 100.His stay-fit tip: “Get your heart pumping early in the morning, and stay active! I think of running as an adventure, so I’m always motivated to see what’s out there.”

In 2000, Lorelei de la Reza joined a beginner’s basketball class at her fitness club and became hooked; the former dancer taught herself basketball plays and moves by thinking of them as choreographed dance routines.The 5′ 3 1/2″ basketball player says she’s a good shooter and a good ball-handler—traits which helped her land a spot on Houston’s Senior Olympics basketball team in 2002, only two years after picking up the sport. In addition to competing in the Senior Olympics, which happens every two years, Lorelei plays three times each week.Lorelei’s stay fit tip: “Don’t focus too much on the physical aches and pains,” she says. “I concentrate on the joy I feel through the freedom of movement on the court, and use prayer to help me handle any pain.”

A former high-school basketball player and veteran sailor, Sellers Meric took up tennis at age 45. “I always had good hand-eye coordination and quick reflexes, so tennis seemed like a sport I would enjoy,” he says. He started competing at USTA tournaments in his age group in the ‘80s and picked up his current doubles partner, Raymond C. Breaux, at a tournament almost 20 years ago; together, the duo is ranked no. 2 in the nation in doubles tennis in the 80+ division. His next goal? To win gold at the Senior Olympics. (His next shot is 2013 in Cleveland, Ohio.)Sellers’ best advice: Find something you’re going to enjoy, which will keep you motivated to work on it. “I’m competitive, so I like best the things I’m already good at…tennis came easily to me, so I’ve stuck with it.”

After selling her home in 2003 to travel the world, Mikaya Heart discovered kite surfing in Australia. At the time, kite surfing was just taking off as a sport. The first time she tried it, she was dragged over rocks and returned to the beach bloodied, but became addicted nonetheless to the powerful feeling and the connection between her body, the water, and the wind.Now, Mikaya “kites,” as she calls it, 200 days each year on average. In 2007, she got her instructor’s certificate to teach other kite surfers. She advises other athletes to not be intimidated by first impressions of a sport: “A lot of people look at me and think you need to be very strong to kite surf; in fact, women who aren’t that strong are often better, because they don’t try to control the kite with their muscles, like men do. Instead, they use subtle weight changes to kite surf.”

Another Guinness World Record-holder, Tao Porchon-Lynch is the world’s oldest yoga instructor. A hip replacement hasn’t slowed her down: Tao has taught yoga for the past 61 years, and is also a competitive ballroom dancer.Her advice? Find something you love. She told CBS News: “I love yoga. It brightens my day, and it makes everybody smile.” 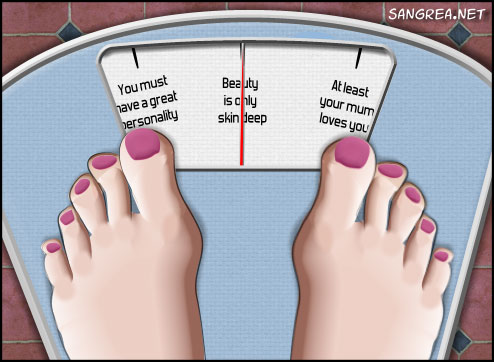 Weighing In – My Relationship With a Scale 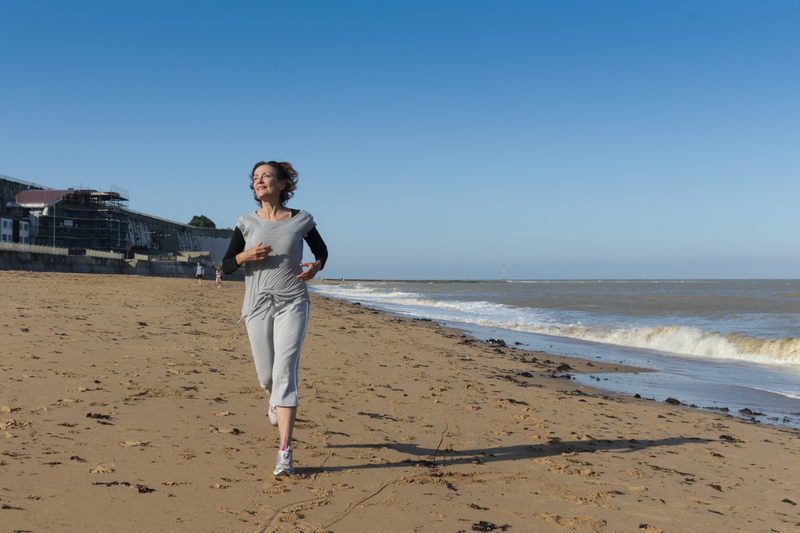 How to Become a Runner After 50 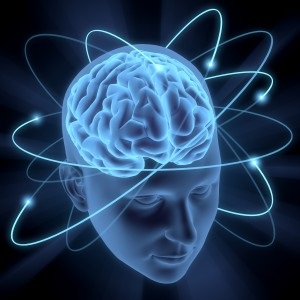 5 Ways to Improve Your Mental Performance