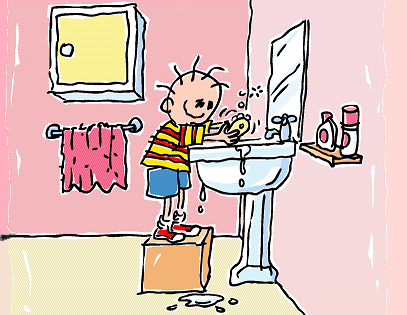 The 4-year-old I babysit for is convinced that if he doesn’t sing “the ABC song” all the way through as he washes his hands, the hand-washing is entirely futile. “Washing without singing will not remove the germs,” he tells me. He also believes that germs will remain on your hands if you get the lyrics wrong. “And you have to sing the song out loud,” he says.

Singing to yourself won’t do any good. Apparently, the germs have to HEAR you singing.

Singing another song similar in length won’t do the trick, either. “What if I sing ‘America The Beautiful?” I ask. “Will the germs respond to that?”

He looks at me like I’m an idiot. And why wouldn’t he? If the germs want to hear “the ABC song,” what kind of fool would sing them “America the Beautiful?”

Hanina learned about the germ-vanquishing song from his father, who is scrupulous about cleanliness. His mother, Hanina confides, doesn’t agree with his father about the hand-washing song. She’s told Hanina that not only don’t you have to sing to the end of the song, you don’t have to sing anything at all!

“She says all I need to get rid of germs is lots of soap and hot water,” he reports, sounding skeptical. “What do you think?”

The babysitter’s first job is to keep her charge happy and safe. Her second job is to refrain from expressing opinions that undermine what his parents have taught him. For instance, I’m an atheist. But I’d never tell Hanina, who is being raised an Orthodox Jew, that there is no God. That would be stupid. And cruel. (Not to mention the fact that I’d instantly be out of a job.)

Needless to say, as an atheist, I don’t keep kosher. But when I’m with Hanina, I do. Over the years, he and I have enjoyed much discussion and deliberation about what is and isn’t kosher. We both know the basics. Apples? Yes. Bacon? No. After that, it gets more subtle. And Hanina loves to play that favorite game, Stump The Babysitter.

“Are giraffes kosher?” he’ll ask. “What about worms? Are elephants kosher?”

When I don’t know the answer, I default to the babysitter’s standard response to a tricky question: “Let’s ask your mom when she gets home!”

One week, he was fixated on lobster. “I’m going to eat lobster,” he announced. “Just once.”

“Do YOU ever eat lobster?” he asked.

“Never!” I said. Of course, I didn’t tell him that this wasn’t because it’s not kosher. I don’t like lobster. Shrimp is another matter entirely. Luckily, Hanina has never asked me if I eat shrimp.

Even if you think that received wisdom is a little nutty.

So when I take care of Hanina, I sing along as he washes his hands. And I sing as I wash my own hands. I love to sing, and it doesn’t do any harm. The funny thing is that, back home, I often find myself singing “the ABC song” while hand-washing. It’s just become a habit. And it does ensure that I don’t rush through this necessary task. Although I’m pretty sure the germs can’t hear me.

Hanina recently informed me that the box where cats poop and pee is called the “glitter box.” He obviously didn’t get this from his parents, so I’m free to set him straight. But it’s such a wonderfully appealing 4-year-old misconception — his very own nutty idea — that I just can’t bring myself to correct him. Eventually, he’ll figure it out himself.

Or maybe some day when he’s singing their song, the germs will tell him.

Unfriending Is Hard To Do 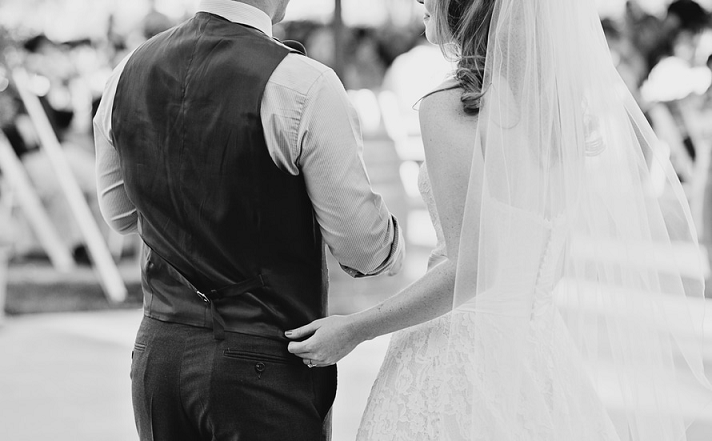 5 Things To Never Do With Your Daughter-in-Law 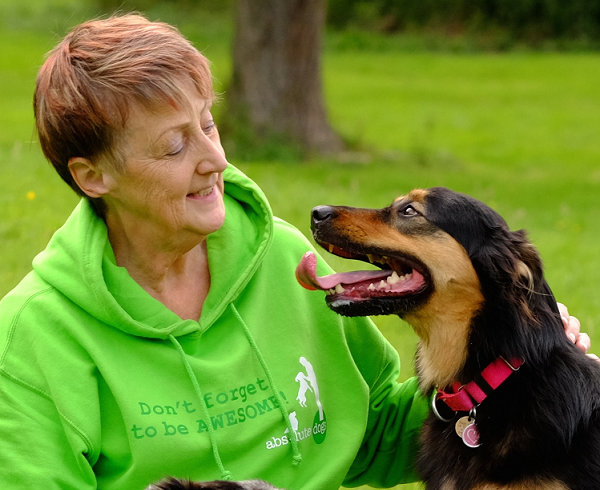 Should I Fill My Empty Nest With A Puppy?