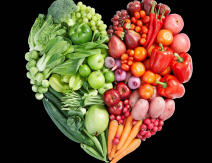 Today is World Vegan Day! Last week, I was wondering how my friends and family were planning to observe this momentous day, so I posted this query on my Facebook page: November First is World Vegan Day. What Do You Plan To Do About It?

Moments later, I had my first set of responses:

Not a damn thing.

Nothing. But I’ll feel guilty about it.

I’m guessing HAVE A CHEESESTEAK is not the appropriate response?

These comments left me smiling. But also a bit concerned. Did none of my friends care about their health, or about the health of the planet? I was soon reassured:

For me, every day is Vegan Day. That’s just how I eat, for many reasons.

Since heart disease, cancer and Alzheimers have been directly linked to the consumption of animal fat — and a can of beans has never killed anyone – I’m going to continue with the delicious, nutritious fat-free diet which has eliminated my need to take statins to reduce cholesterol.

My husband, a former chorizo-loving foodie, has been an unlikely vegan for 7 months. He has substantially lowered his blood pressure and cholesterol and has lost 16 pounds eating huge portions of potatoes, kale and quinoa. We plan to observe WVD by arranging his lentils in a Zentangle pattern.

After which, more Carnivores spoke up:

For World Vegan Day? I plan to eat a bacon double cheeseburger. With a side of chicken tenders. That way I have all three of the meats covered and show my support for the dairy industry as well.

I’m going to serve filet mignon to both my Bichons.

Members of Team Vegan spoke up too:

I will live and let live.

I’ve been vegan for a year, for the animals. It feels great.

On World Vegan Day I plan to do the same thing I do every other day — practice kindness to all sentient creatures.

I heard from folks who weren’t Vegans, but were Team Vegan Supporters:

It really should be APPRECIATE A VEGAN DAY — vegans are healthier (so they cost the medical system less money) and have less negative impact on our planet than the rest of us.

I’m not a vegan, but I’m going to spread the word about WVD on social media. I fervently believe that animals are not put here on earth to feed us or to suffer to feed us.

I’m going to donate to the Humane Eating Project. (http://www.americaforanimals.org/humane-eating-project)

I also heard from A Carnivore with a Conscience:

I’m going to wish that I could be a vegetarian and feel a pit in my stomach when I know how cruel we are to animals. (Then I’ll probably have a chicken sandwich.)

And A Vegetarian Who Just Can’t Take That Final Step:

I haven’t eaten meat in 14 years. But to live without cheese? Perish the thought!

And, of course, I continued to hear from the Carnivorous Clowns:

On World Vegan Day? I plan to eat a vegan, with a nice chianti and fava beans.

I’m going to throw myself on the first hamburger I see, so as to protect my vegan buddies from its insidious influence.

I’d go for vegan kebobs, but you’ve got to catch a couple of vegans first, and they’re slippery.

Vegans Can Be Jokers Too:

In honor of World Vegan Day, I promise to eat all the radishes in the bottom of the vegetable drawer in the fridge.

Meh… I’m not up for anything, really. Think I’ll just veg out.

One friend plans to ignore the whole thing:

What Am I doing today? The same thing I do on the first of every month — paying my mortgage.

My most far flung response was from my pal Suzanne, a travel writer, (www.boomeresque.com) who wrote, from South Africa:

I might give being a vegan a try. Being here is putting me off meat. We visited an ostrich farm yesterday. Dinner last night? Ostrich! (I chowed down on the veggies — thank you very much.) I’ve also been passing up warthog steaks on a regular basis. I’m literally craving tofu.

Given a choice between vegetables and warthog, I’m guessing that even the most avid members of Team Carnivore might Choose The Zucchini.

Conclusion? People eat what they want to eat. And they have every right to. I love all my friends, both vegan and carnivore. Still, I can’t help but realize that if I pose this question again 20 years from now, statistically, more of my vegan than meat-eating pals will still be around to answer it. (And the more my friends go vegan, the better for Planet Earth as well.)

Me? I’m going Vegan For A Day. After which, I’ll reward myself with a trip to the V Street (vegan) Bar, (http://vstreetfood.com/) where I’ll toast my success with one of their yummy “signature vegan cocktails.“ Followed by another toast to my terrific friends, both Team Vegan and Team Carnivore.

What are you doing for World Vegan Day? Share your thoughts in the Comments Section.

How to Get Rid of Your Emotional Baggage 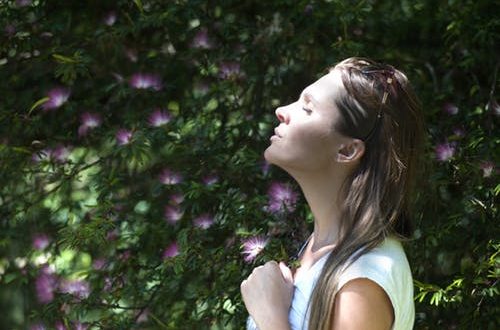 Exercises to Help When Having An Anxiety Attack 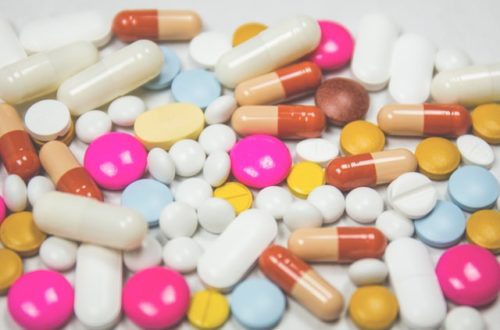 How To Reduce Your Drug Prescription Costs 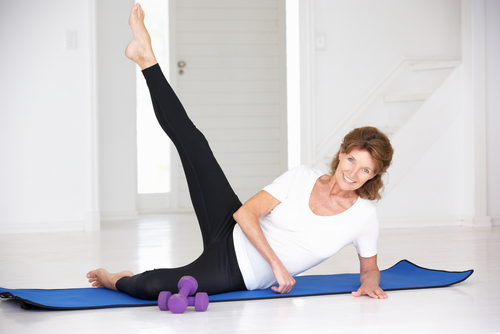 10 Tips to Start and Stay With Your Workout