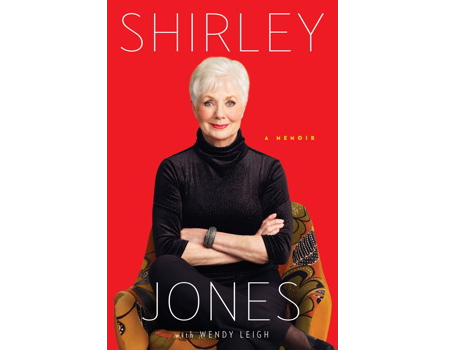 Orgasms have always come easily for Shirley Jones, and if that’s too much information for you, you might not enjoy Shirley Jones, her new memoir, in which the actress writes frankly about both her successful acting career and her sizzling sex life.

Jones describes her career trajectory, from a small-town girl with a voice she calls a “gift from God” to the star of iconic films like Oklahoma! and The Music Man, after which she became America’s favorite wholesome working mom on the hit TV series The Partridge Family. (Portraying a working mom was important to Jones. She turned down the “mom” role in The Brady Bunch because “I didn’t want to be the mother taking the roast out of the oven and not doing much else.”)

We learn, too, about her personal life, including her marriages to two very challenging (and both, as it turned out, bipolar) husbands: Jack Cassidy, a seductive, bisexual, and ridiculously self-absorbed philanderer, and Marty Ingels, a frenetic, attention-grabbing comic (famous, among other things, for suffering an on-air nervous breakdown on the Tonight show). After standing by Cassidy for decades, despite his immaturity, abysmal parenting skills, and countless infidelities, Jones finally cut him loose. She claims to have found “true love” with the exuberant Ingels—a puzzling choice, in that nobody else in her life, including her sons, appears to like him. (Check out her appearance with Ingels on The View, which is available on You Tube. You probably won’t like him either.)

While still a teen in Smithton, Pennsylvania, Jones did fall for a wonderful guy. He was stable, smart, loving, and loyal. They were engaged to be married. But small-town life wasn’t enough for Jones, so she broke it off. She wanted fun and adventure, and she found it. But the heavenly voice that was her ticket out of town was, perhaps, a mixed blessing. Jones muses that she might have been happier had she married her first love, stayed in Smithton, and become a veterinarian instead of a movie star.

Jones is unusually frank about her sex life.

Describing losing her virginity to the man she still describes as “sex God Jack Cassidy,” she explains, “he was inventive and extremely well endowed . . . . He had no inhibitions about sex, no barriers, and he taught me to . . . be free about sex and to openly want it and love it.”

Jones is refreshingly straightforward and explicit, telling the reader which stars made a pass at her, who she jumped into bed with and who she turned down, and who she most enjoyed kissing on-screen. There’s also a fairly graphic description of the three-way her “Sex God” hubby manipulated her into taking part in.

Jones also shares a story Cassidy told her about seducing composer Cole Porter, a story so lewd and off-putting that I’m not going to repeat it here.

Jones comes across as a good-hearted person who has made some terrific career choices and some abysmal romantic ones—an upbeat woman who takes her own path, stands by her man, and makes the best of whatever situation she finds herself in. Looking back, she sees herself, with some satisfaction, as “a headstrong girl who flew in the face of advice and went against convention, with her eyes fixed firmly on the next adventure.”

So exactly what does Shirley Jones do to keep the orgasms coming?

But the vision of Marian the Librarian happily making whoopee with Macho Faceless Man certainly made my day.

When Makeup is a Problem - Tattoos Instead?

Ovarian Cancer - Do You Know What You Should? 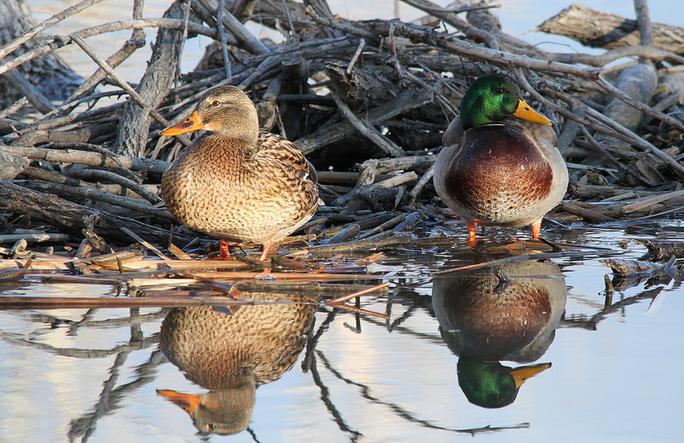 It’s May – Enjoy Yourself! 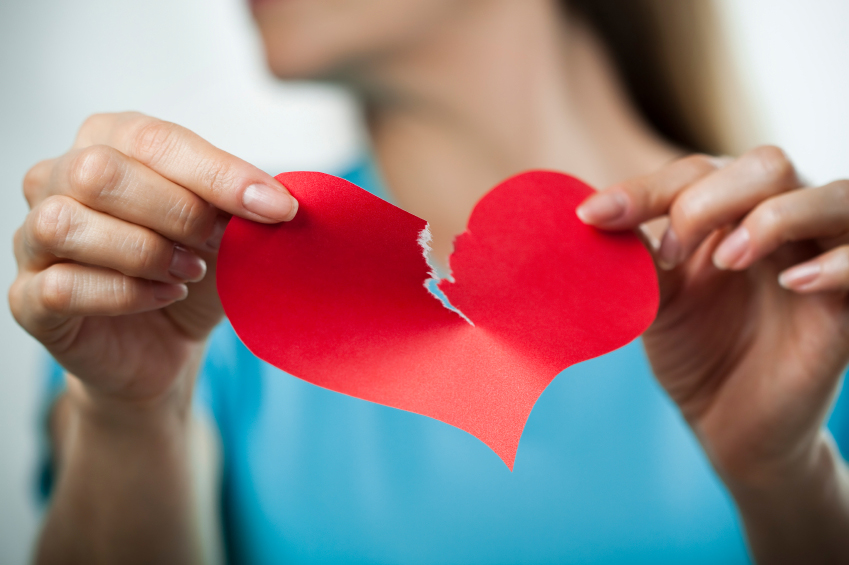