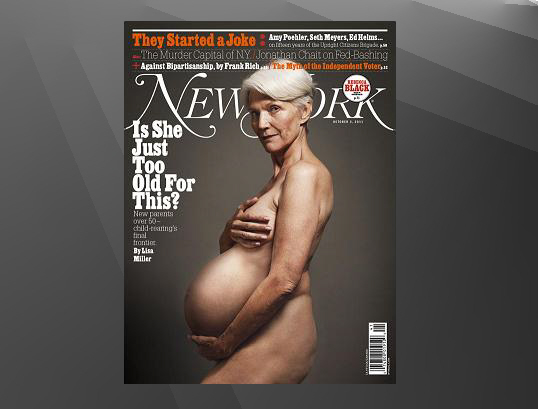 New York Magazine’s cover article “Is She Just Too Old for This?” has caused a sensation. While people are interested in the idea of raising babies after 50, they’re probably more fascinated with the photo.

Before you gasp too much, the professional model is actually 63 and she’s not really pregnant. She has just been subjected to the magic of Photoshop. Apparently, she was sworn to secrecy about the shot and was actually allowed to wear a thong and nipple covers. New York Magazine is of course trying to capture some of the sensationalism of the old Vanity Fair cover shot of a naked and pregnant Demi Moore.

Some women delay motherhood to wait for stable relationships, financial stability, personal or career accomplishments. Reproductive technology has given them a realistic possibility of having a child later. Donor eggs, surrogates and egg freezing provide new possibilities. Their desire for motherhood has made them willing to endure major physical, emotional and financial challenges.

Once they’re successfully pregnant, they deal with more issues. Besides the joy and rigors of raising babies, older parents face the judgments of others. These range from “It’s foolish to think you can handle it,” to “It’s not fair to the children” to “It’s just not right.” Health issues for mother and child are also raised. Rates of some complications are higher.

However, the article points out that 8% of the grandparents in the U.S. are primary caregivers for children which is accepted by everyone. Older parents do have advantages in parenting such as more financial resources, time and wisdom than younger parents.

Some older parents feel the emotions of other people are aggregated, a form of “ageism’, a prejudice against older people which may be the last socially acceptable form of prejudice. 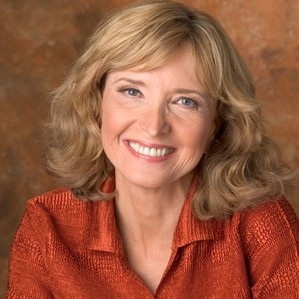 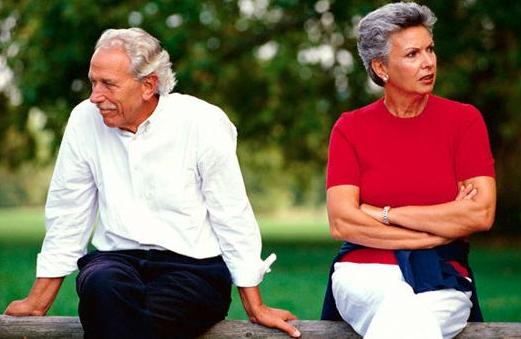 Your Sibling Relationships as Your Parents Age 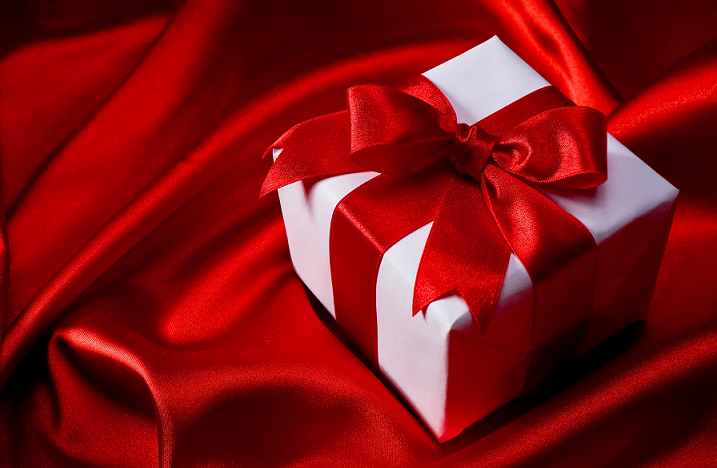