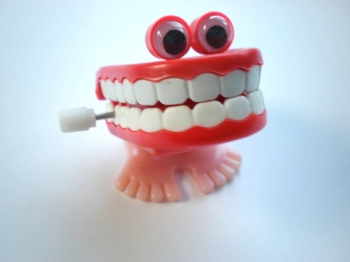 Who says that all the adventure and intrigue have vanished from life by the time you’re middle-aged? Balderdash! As long as you have teeth in your mouth, there’s plenty of potential for suspense and mayhem.

My own Dental Adventure began innocently enough. I was processing books at the library where I work while cheerfully chomping on a delicious piece of vanilla taffy, when I suddenly felt an odd sensation inside my mouth. I couldn’t identify what it was…but I knew that something dental had just gone wrong.

Little did I know that one of my crowns was coming loose!

(Cue the dramatic “all hell is about to break loose” soundtrack.)

A few more bites and the crown detached entirely. Luckily, I was able to spit it out before it “went south.”

My pal Sara wasn’t so fortunate. When her crown came off, she swallowed it, after which her dentist instructed her to, euphemistically, “wait for it to come out the other end.” This meant buying a batch of latex gloves and prospecting through her own waste until she finally found the “buried treasure“ several days later, a little project that enchanted her 5 year old son, as it combined two of the things that he, as a little boy, adored most — his mother and poop.

After I rescued my own crown, my dentist futzed with it a little, then popped it right back on. Easy peasy. A walk in the park! A piece of cake! (which is what I should have been eating that day instead of taffy.)

But there was a problem. Mysteriously, the tooth, which had previously given me no trouble, began to ache. It hurt when I chewed. It hurt when I wasn’t chewing. When my achey-breaky tooth started waking me up at night, I returned to my dentist.

An X-ray revealed that decay had been festering away under the crown.

(Cue the “an awful surprise is suddenly revealed” music.)

This, concluded Dr. Drucker, was the cause of the pain.

The only solution? Root canal!

My mother had endured a number of root canals when I was a child, the incredible agony of which she kvetched about so vociferously that, to me, the words “root canal” were synonymous with “unimaginable torture.“

“Things have changed since then,“ my dentist assured me.

Maybe so, but root canal was no picnic. Mine required several two-hour sessions. And, unlike my dentist, who checks in with me frequently when he works on my teeth to make sure I‘m okay and explain what he’s up to, my endodontist, once she’d numbed my mouth and set to work, ignored me completely.

Lying there helplessly as she and her assistants chattered away about their upcoming holiday plans (it was December), I felt as if I were a dining room table at which folks were enjoying a delightful, festive meal. (It even made me miss my childhood orthodontist, who used to wait till my mouth was crammed with dental instruments, then start telling me jokes. I almost choked to death, but at least he wasn’t ignoring me.)

Not only that, but the office Muzak played Christmas music the entire time. For a Jew like myself, four solid hours of Good King Wenceslas, O Holy Night and Pa rumpa pum pum would be torture, even without an accompanying root canal.

Weeks after the procedure, my tooth continued to ache. Why?

“Sometimes, mysteriously, it just does,” said my endodontist, who assured me that she’d done a terrific job. My dentist, after checking the x-rays, confirmed that it was a hell of a root canal. “Top notch!” he enthused.

But my tooth still hurt!

Was this just one more thing I had to absorb with age, like my iffy eyesight, my ringing ears, and the leg muscle that aches whenever I walk too much? Or — if I ignore this pain, would it spread and cause ALL of my teeth to ache?

Should I get a second opinion? See another endodontist? Consult a psychic? A psychiatrist? Talk about suspense! This was a mystery worthy of Sherlock Holmes, Hercule Poirot AND Miss Marple, all rolled into one BBC blockbuster:

Now, a year later, my tooth has stopped hurting entirely. Why? Well, why not? When I was little, my grandparents often stayed at our house to baby sit when my parents were traveling. At night, grandpa’s teeth lived in a glass of water on the bathroom counter, which both fascinated and delighted me. Dentures! What a great idea! As a kid with lots of cavities who’d endured plenty of drilling, the idea of teeth you could remove and take care of outside your mouth was enormously appealing. “I can’t wait to grow up and have dentures!” I told my mom “Be careful what you wish for,” she replied.

Are Your Favorite Magazines Doomed? 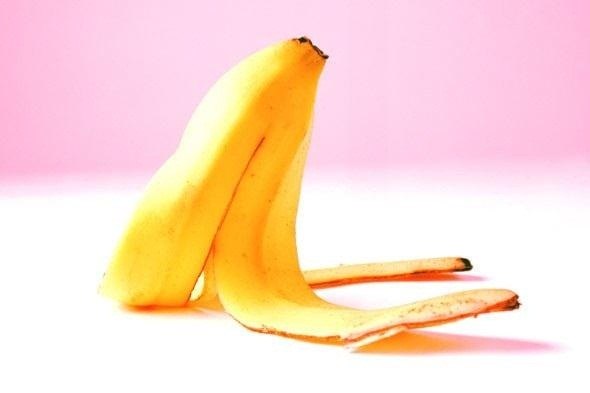 A Banana in the Book Drop or Are You Just Happy To See Me? 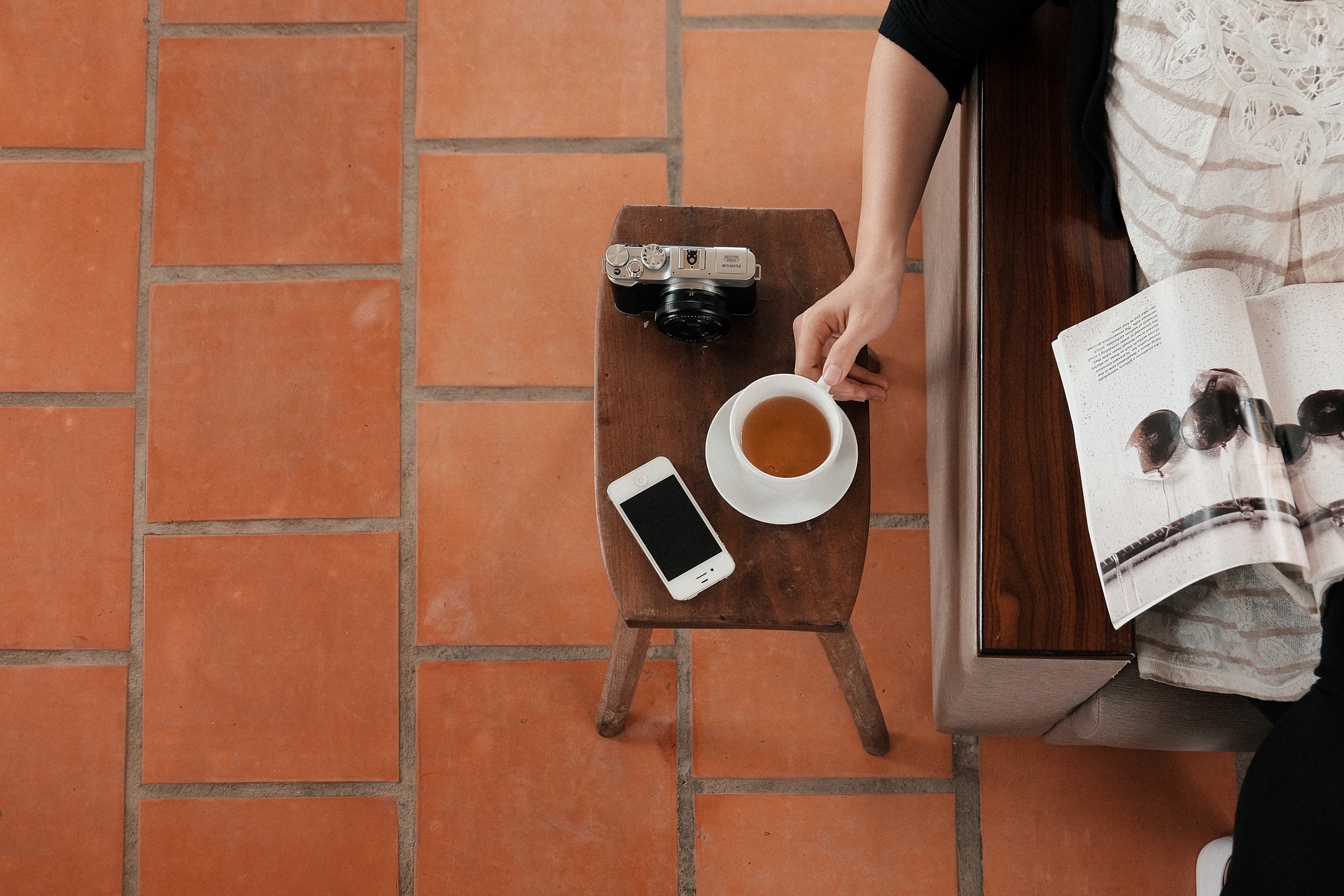 What I Learned from My Magazine Time on the Couch 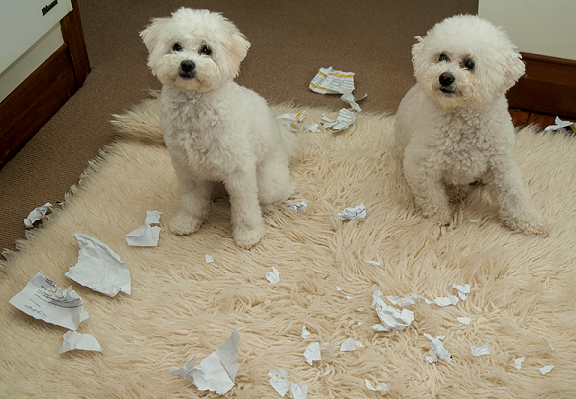 The Dog Ate My Homework- An Adult Version