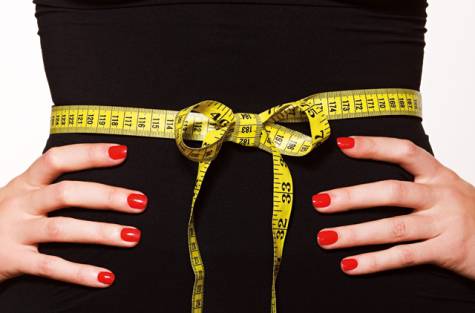 Have you noticed that some women manage to control their weight as they move past 50, past 60? They haven’t gone on diets but they still haven’t added additional pounds as their metabolism slowed and life changed.

I decided to take an informal survey of these women. Instead of formal diets, they seem to kept off excess pounds through simple daily habits.

Here are some that they mentioned:

1. Walk with a Buddy

They are inspired to walk several times a week. Nancy says it’s much easier to get herself out the door if she know Mary is waiting for her.

They remove the slab of mundane cheese which seems to appear on every sandwich and hamburger. Dana said she has come to think of that kind of cheese as a slab of fat. (She does appreciate reasonable portions of fine French cheese.)

3. Salad Dressing on the Side

They often start meals with it. Sometimes its an entrée with a variety of additions. Jan can throw together so many ingenious and interesting variations.

They keep crunchy little carrots, chunks of peppers, apples, celery, low cal crackers always ready and available for quick snacks to be eaten plain or with a hummus dip.

They often have fresh microwave popcorn as a snack. It has few calories while satisfying the salty snack urge instead of reaching for chips and the like. (They definitely don’t touch the movie theater popcorn which is loaded with all the wrong things.)

They go vegetarian for a meal or a day or two, periodically eliminating the fat and calories of meats. Maya says she began to stop craving meat after awhile.

They keep carefully selected treats on hand- they’ve researched the cookies, chocolate and other sweets that sensibly satisfy. Diane needs a little chocolate every day but not a huge amount.

Restaurant portions are so big they share one meal with a companion or take home half the meal. Gail says she used to feel intimidated about taking portions home but now it’s commonplace in restaurants. She also likes not having to cook another meal.

Oddly enough, almost to a person, they don’t drink them or drink them very little. Something about the chemicals or the taste or whatever, they don’t seem to be a habit with these women.

These women seem to eat so they’re never hungry or unsatisfied. Julia says she knows that hunger leads her to more easily eat too much of all the wrong things.

Do you have some little habits that help you?

A Younger Looking Face - What Are My Options? 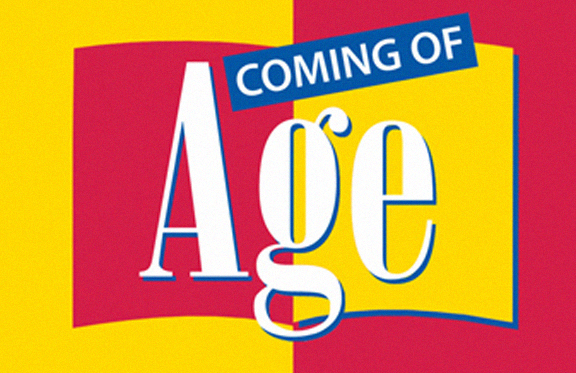 Here’s an Important Book for You – It’s Free! 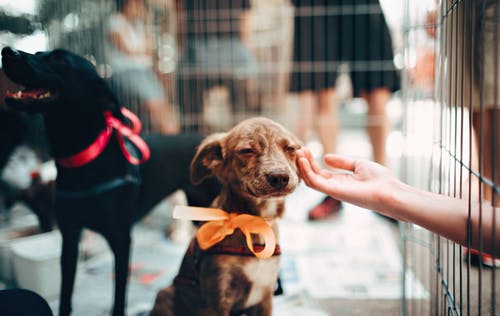 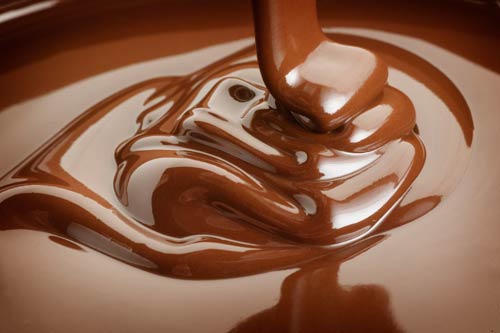