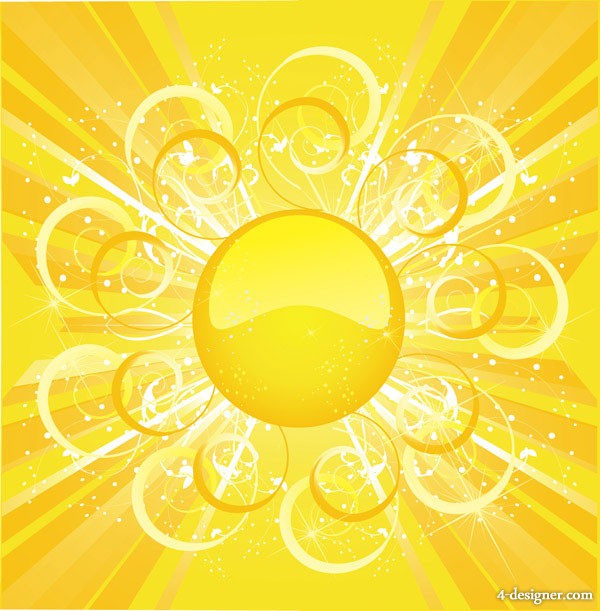 I’ve been noticing brownish areas on my face and other uneven colorations. Sun damage seems to be the cause. I’ve been fairly careful with sun screen but over the years, fair skin is affected. The results show on women over 50. (Of course as a teenager, we thought maximum sun and Coppertone was a great combination.)

So I decided to have those discolorations removed. It was said to be a simple procedure taking about 20 minutes. It sounded pretty easy and I had a long weekend available for a little skin recovery. However, I wish I’d known these 6 points that I know now.

1. It really hurt! A laser sounded like a strong light gliding across the surface of my face. It felt more like a wire brush removing the outer layer of my skin. (Although there was no abrasion or break in the skin.)

2. I should have taken a pain pill before so that it worked during the procedure. (The pain afterward is more like high sensitivity to touch.)

3. I was told I’d look like I have sunburn afterwards. No one mentioned that my skin would look swollen and my face a little distorted because of that. I didn’t want to leave the house. The swelling gradually diminished over 3 days.

4. The “sunburn” effect was supposed to last 2 or 3 days but it lasted pretty noticeably for 5 days. More than a week later, people commented on my sunburn.

5. My treated skin soaked up huge amounts of regularly applied cream for at least a week. I was lucky to have enough at home for the first few days. This was no time to go shopping. CeraVue Cream Moisturizing Cream was pretty effective.

5. After the procedure I was told that I would now have greater sensitivity to the sun and damage from it while my face heals – or maybe longer. Was summer the wrong time to do it?

6. Apparently I need to do this procedure 2 more times to completely eliminate my sun damage.

One more thing, some dermatologists say that spray tan makes sun spots look darker. The spray tan places say they aren’t affected, but it’s best not to allow spray tan to touch your spots. Put a little vaseline on the spots before spray tanning.

Bottom line after one treatment: my brown spots do look lighter but they aren’t gone entirely. My skin may look a little brighter.
And yes, I’ll most likely have another treatment.

Flyers Beware - It Could Get Turbulent! 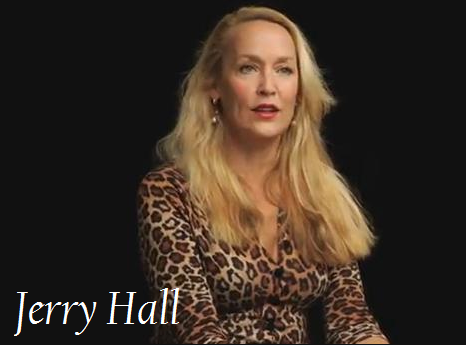 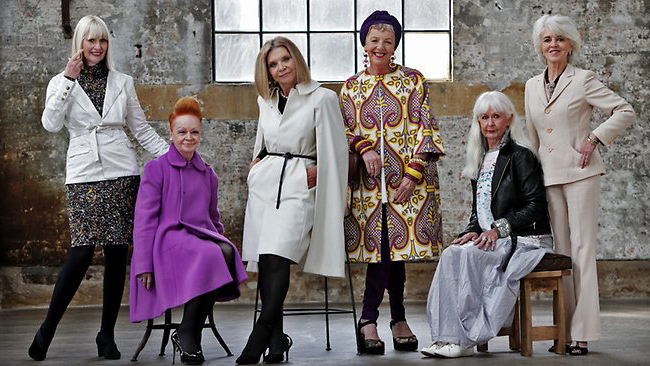 Secrets to Dressing Beautifully Over 50 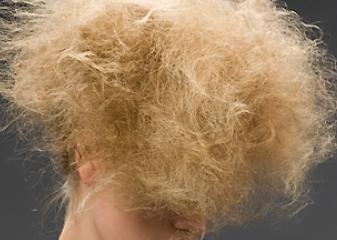