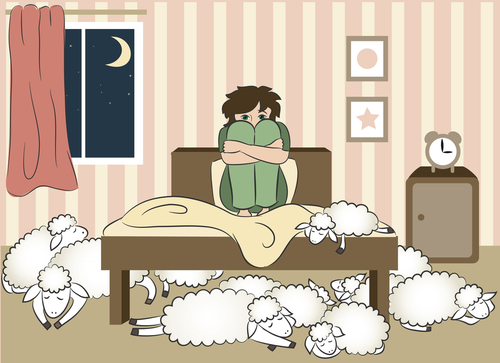 I wonder how many baby boomers have this problem: the problem that seems to come into a person’s life after age 50, the problem of being unable to sleep soundly between the hours of 11:00 p.m. and 7:00 a.m.

A few days ago, or nights, or whatever…it was after 2:00 a.m. again…I updated my facebook status by writing “I’ve got to stop taking afternoon naps.”

Almost instantaneously I received comments from three FB friends. They couldn’t sleep either. So we all had a nice little conversation, digitally chatting back and forth in the middle of the night, complaining about being unable to sleep.

So I’m not alone in my suffering. Insomnia seems to be a common complaint among people over age 50. It seems we need less sleep for life after 50. Or something like that. It could be related to our mental health, our health and fitness, aging, high blood pressure and hypertension, hormones or the lack of them. Who knows?

I could paraphrase, misquote and completely take Henry David Thoreau’s statements out of context and call our affliction “leading lives of quiet desperation.”

Whatever you call it, it sucks.

Truthfully, this trouble with sleep hasn’t come upon me just because of my aging. Even when I was a little girl, it seems that as soon as I would lie down, my mind would start to race and I would have grand ideas about what I wanted to do the next day or I would worry about not even seeing the next day.

At the age of five, I would lie in bed thinking, after I had said my prayers.

“Now I lay me down to sleep, I pray thee, Lord, my soul to keep,

And if I die before I wake, I pray thee, Lord, my soul to take.”

That little prayer was not comforting, not at all. It caused me no small amount of anxiety. I didn’t want to go to sleep if there was a possibility I would die when I finally did drift off.

I changed the wording when I taught it to my kids and left out that part about dying before waking. Still, out of three children, I had two who inherited my ruffled mind and restless sleeping patterns.

Now I still lie in bed at night and think about what I need to do tomorrow. Or I worry about stuff or think about where I’d like to travel or think about some really great money and fame making idea that will inevitably be forgotten when the sun rises.

Griff Niblack said about the inability to sleep, “If a man had as many ideas during the day as he does when he has insomnia, he’d make a fortune.”

Besides my friends and children, I’m in good company with other non-sleepers. A short list of famous insomniacs includes F. Scott Fitzgerald, Shakespeare, Dorothy Parker and Ernest Hemingway.

One good thing about staying up late is that it gives me an opportunity to look up quotes about sleeplessness. Trust me, it’s not just we little people who can’t sleep. Famous folks worried about not getting a good night’s sleep. However, they probably wrote a novel when they were sleepless.

Fitzgerald wrote: “The worst thing in the world is to try to sleep and not to.”

I could blame my sleeplessness now on being overly stimulated by TV or the computer, but then I remember that even Shakespeare wrote about insomnia. And he didn’t have electricity in his day much less the blue light from television that’s rumored to disturb sleeping patterns.

Here’s what the Bard had to say about it in Henry IV, Part I:

“O sleep, O gentle sleep,
Nature’s soft nurse, how have I frighted thee,
That thou no more wilt weigh my eyelids down
And steep my sense in forgetfulness?”

I haven’t had much luck finding a sleep remedy. At different times I’ve tried a warm bath and a glass of milk, Sleepy Time tea, Tylenol PM, Benadryl, lavender lotion, melatonin, prescription sleeping pills and the Holy Bible. Nothing has worked consistently although reading the begats in the Old Testament come closest to being a cure.

B.C. Forbes, founder of Forbes Magazine suggested this as a cure for insomnia: “Turn resolutely to work, to recreation, or in any case to physical exercise till you are so tired you can’t help going to sleep, and when you wake up you won’t want to worry.”

That could be true and sounds like good advice, but I’ve found another saying that best describes my sleep habits . I quote Anonymous (who I once thought was an ancient philosopher like Socrates and wondered how he could have written so much…he must have been a genius!): “Nothing cures insomnia like the realization that it’s time to get up”.

Ellen Goodman said, “Most people do not consider dawn to be an attractive experience – unless they are still up.”

I have seen some beautiful sunrises in my time.

One of my favorite indulgences is to go to IHOP and eat a hearty breakfast about 4:00 a.m., watch the sun rise, then pull the shades and go to bed, sleeping deeply and peacefully.

By then, I’ve seen the night come and go, talked to the darkness and my insomniac friends and children, and am finally at peace to lay me down to sleep.

“Sometimes I stay up so late that I have my morning coffee before I go to bed.” (from my wise and prolific mentor, Anonymous) 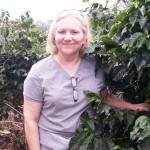 Peggy Browning is a freelance writer and author. Peggy is the author of The View Through My Rose-Colored Bifocals, Square Peg’s Words of Wisdom, and Heart & Soul Food: Tales of Food, Friends, and Family. Peggy’s first novel is The Big 5-0. The Big 5-0 is the first book in the Adventures of Matilda Mason series, which follows the age 50+ heroine as she makes her way to being an investigative journalist…solving crimes as she goes and grows. The second book of the series, Waltzing Matilda, will be released August 1, 2015. All Peggy’s books are available at amazon.com. Follow Peggy on her blog, Peg’s Wonderful World, at http://peggybrowning.com. 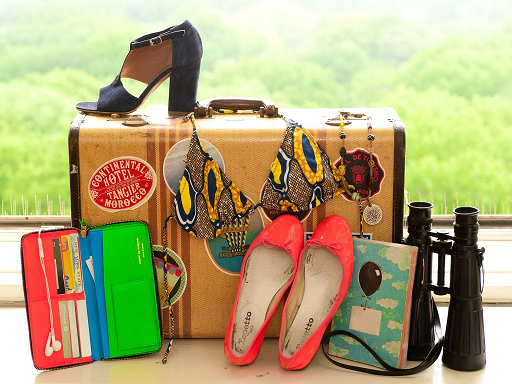 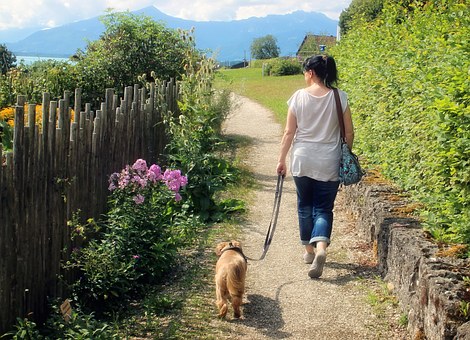 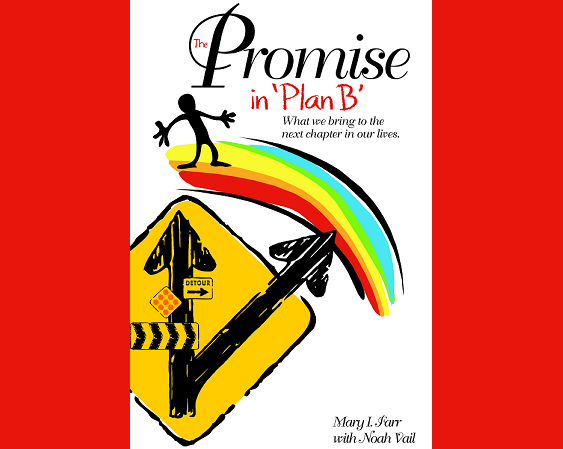