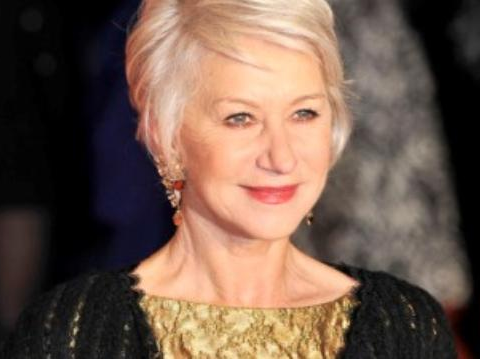 See this update on Huffington Post July 2016 7 Reasons Helen Mirren is Better Than Ever on Her 71st Birthday. (We’ve also updated ages in our original article below.)

The fashionable actress, now 71, claimed the accolade after clothing brand CC quizzed 1,000 women for the poll.

A spokesperson said: “These results show that age really isn’t a barrier to style or confidence. In fact, it can be quite the opposite.

‘It’s inspiring to see that many women over fifty are comfortable in their self, confident in their style and brave enough to explore new clothing options.

‘Dame Helen Mirren has as much style, grace and elegance off screen as she does on it and is a fitting icon for the women of her generation.

‘All too often we are bombarded with images of youth and temporary trends, so it’s great to see such a varied list filled with women of real class.”

Fashion designer Victoria Beckham, now 41, was a surprising inclusion on the list, just outside the top five.

The spokesperson added: ‘Victoria Beckham has proven she carries universal appeal and her image over the past few years has altered from high glamour to a more classic look which appeals to women of all ages.

‘The results show women in their fifties aren’t afraid to embrace younger styles when they’re done the right way.’ 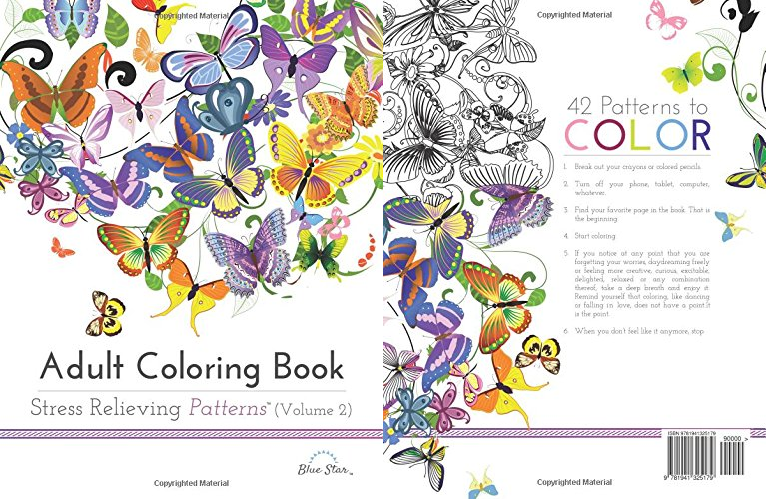 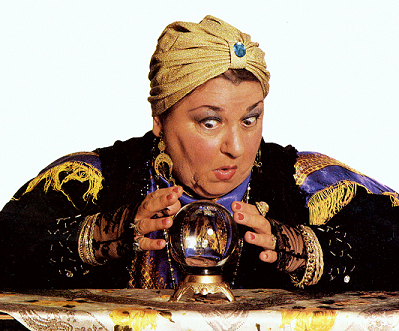 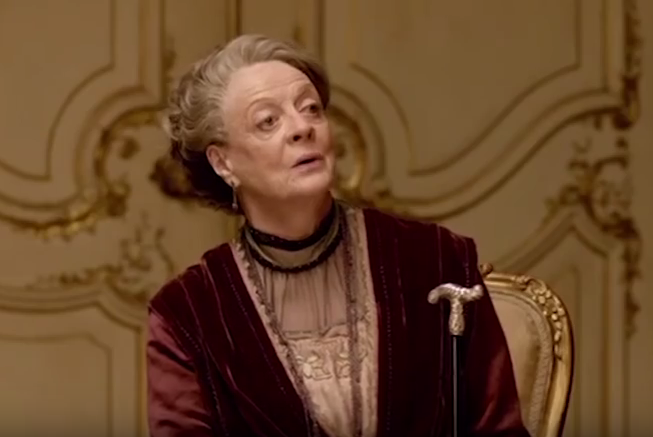