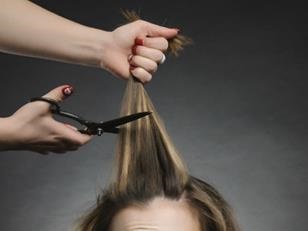 I have an appalling new haircut.

I’d injured my leg, which made the long drive to my usual salon out of the question. But my hair was looking so long and drab that I’d begun wearing a cap to cover it up. So I decided to duck into the chop shop at the local strip mall and get myself a quick, cheap cut.

What could possibly go wrong?

Over the years I’d gotten a few perfectly adequate haircuts there, as well as one truly spectacular cut from a stylist moonlighting from an upscale salon, which, because “Cheap Cuts” was running a special that day, cost just five bucks.

That, in case you didn’t recognize it, is the Haircut Holy Grail.

Hoping that lucky-haircut lightning would strike twice, I entered the place with high expectations.

This time I got exactly what I paid for.

My haircutter was an affable, upbeat, bright-eyed young thing.

“I want it shorter,“ I told her. “But not too short. Can you cut it so that it falls right below my ears?”

“You bet,” she said cheerfully.

Then, inexplicably, she cut my hair so that it fell mid ear. The look I was going for was “short and chic.“ The look I ended up with was “Bozo the Clown.“

Why didn’t I stop her? She’d told me to remove my glasses, and I can’t see past the end of my nose without them. She could have been making preparations to set my hair on fire, and I wouldn’t have known until she lit the match.

Actually, setting my hair on fire would probably have resulted in a better look than the one I ended up with.

When she’d finished and I put my glasses back on, I didn’t gasp, scream, or curse her out. I’m far too polite. I was in shock. And the damage was done. The hair was gone. She couldn’t put it back. Speechless, I paid and fled.

The moment I was out the door I put my cap back on.

Years ago, my nephew got a haircut that was so abysmal—uneven, too short, and just weirdly off-putting—that when he got home he donned his Phillies cap and wore it nonstop till the ghastly cut grew out. Just once, when he was relaxing with a group of trusted pals, they persuaded him to take it off.

When he did, they burst out laughing.

I could continue to wear my own cap until my hair grew back. Instead I decided to try going about my life sans cap and see what happened.

I’d been invited to my sister’s house for dinner. When she opened the door, she did a double take, then quickly said, “It’s not that bad.”

All my brother-in-law could find to say about my haircut was, “It’s short.“

Then again, straight guys don’t really care about hair. Unless they’re your husband and you’ve always had dazzling waist-length blonde hair, and then, because you have a new baby and no longer have time to wash, brush, and endlessly untangle the stuff, one day at the salon you find yourself saying to your stylist: “Just cut it all off. I’d like it to fall just below the shoulders.”

This will make your stylist’s day, but, trust me, it’ll make Hubby miserable.

On the day, two decades ago, that I myself impulsively went from having super-long hair to having a manageable cut, my then-husband took one look at me when I got home and wailed, “How could you do this to me?”

Which is probably what I should have said to the stylist who “scalped” me.

Over the next few days, everyone noticed my catastrophic coif.

My friends had clearly chosen “It’ll grow back” as my new mantra.

“Do you like my haircut?” I asked Joan, a usually outspoken colleague at the library where I work, after a shift in which she’d been oddly silent.

“I wasn’t going to say anything,” she said, “But it’s TERRIBLE! What the hell happened?”

And although both his parents assured me that it looked “very nice,“ the terrific 5-year-old I babysit for took one look at me and said, with refreshing honesty, “That’s ugly.”

Having a bad haircut has given me new insight into the people in my life. Some, I’ve learned, are blunt but honest: “Holy shit! What happened to you?” Others are considerate, boldfaced liars: “Great haircut! You look terrific!” The rest fall somewhere in between: “Fabulous cut! Gee, hope you’re one of those people whose hair grows quickly.” When he saw my new cut, Mark, the man in my life, said, “You’re gorgeous.”

That’s why he’s the man in my life.

It was my friend Deb whose response was the most instructive. She didn’t say a thing. When I finally prompted, “So how do you like my hair?” she looked at me for a moment, then said, “It looks nice. Is it different?“

I’d assumed that my appearance had been so transformed that just to look my way was a painful shock for my friends and family. And yet, it hadn’t even turned up on Deb’s radar.

So . . . maybe my awful haircut wasn’t such a big deal after all?

When I returned home, I took a good look in the mirror and thought, “Get over yourself, Roz. It’s only a haircut. It’ll grow back.”

Then I took another look and put my cap back on. 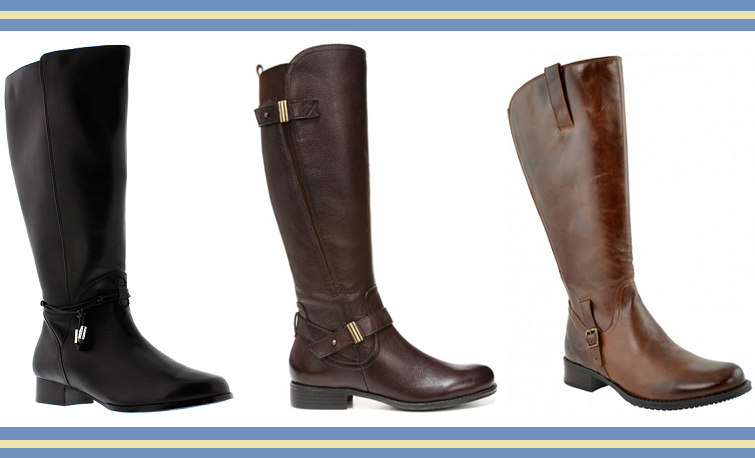 Wide Widths Boots – Great Style and Fit for Women Over 50 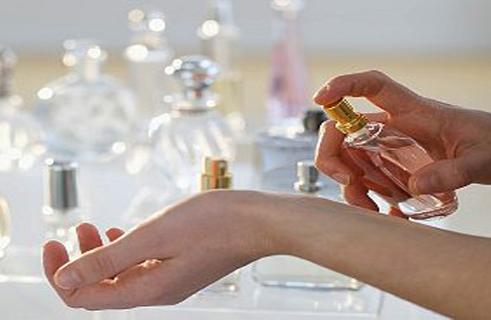 Is It Time to Update Your Perfume? 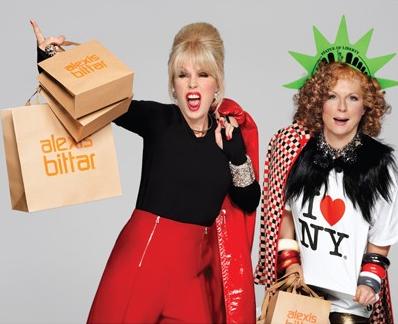