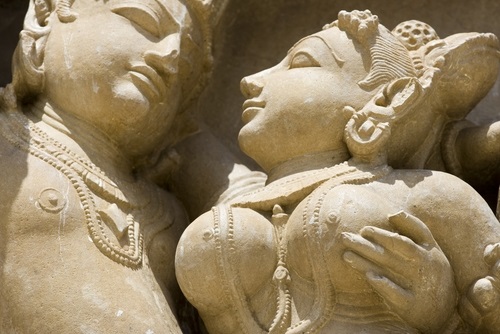 “When I was a child,“ writes Dr. Ted Eisenberg, “I never dreamed I would grow up to be a cosmetic breast surgeon.“ Not only did he do just that, but he currently holds the Guinness World Record for the most breast augmentation surgeries performed in a lifetime. And now he’s written a book.

THE SCOOP ON BREASTS: A PLASTIC SURGEON BUSTS THE MYTHS, is a well-informed look at everything you always wanted to know about breast enhancement surgery. But, because it’s co-written with his wife, humor writer Joyce Eisenberg, it’s also an entertaining romp through the wonderful world of both real and fake bazoomas and the folks who care about them, packed with interesting facts and factoids, and illustrated with eye-grabbing (and often titillating) photos.

Even if you have no interest in having your own breasts enhanced, reading it is a hoot. And if you do happen to be considering breast cosmetic surgery, you’ll pick up plenty of useful information.

Just a few of the interesting things I learned:

* Each year more than 300,000 women in the United States have breast augmentation surgery, making it our most popular cosmetic surgery procedure.

* Twelve of the 16 original cast members on Real Housewives of New Jersey, Atlanta and Orange County had breast implants.

*In a typical breast reduction, two pounds of tissue are removed from each breast. (The most Dr. E has ever removed per breast is 7 pounds.)

* “Growing Up Skipper,” a doll created by Mattel in 1975 was marketed as a “going through puberty“ doll. If you rotated her left arm, her breasts grew, her waist shrank and she got taller. When her arm was turned in the other direction, she became a kid again.

* The website www.nipplesatthemet.com contains close-ups of every nipple (both male and female) on view in the permanent collection of New York’s Metropolitan Museum of Art.

* According to an analysis of American internet searches, the women of Salt Lake city have the most interest in breast implants and the women of Columbia, South Carolina have the least.

* Breast size has increased over the past two decades, from 36B to 36C in Europe and the USA, and from 34A to 34C across Asia.

* British women have the biggest breasts of all the European countries, and Italian women the smallest.

* The slang term for eateries like Hooters that feature scantily clad waitresses? Breastaurants.

* On www.myfreeimplants.com women can raise money to pay for breast enhancement surgery.

* What’s the significance of the number 5,318,008? When these digits are entered into a calculator and that calculator is turned upside down, it spells BOOBIES.

* Some women nickname their breasts. Examples? Lucy and Ethel. Siegfried and Roy. Handel and Mozart. Thelma and Louise. And Bill and Ted. (“Because they have such excellent adventures.”)

* Your left breast is usually slightly larger than your right.

* Dance.net once asked readers how they referred to their breasts. Among the responses? Bazoombas, “the twins,” jubblies, jug-a-lugs. At-ats and “a sack of angry rabbits.”

* A 2010 survey found that 61 percent of the women polled preferred sex with the lights off, and 48 percent preferred to wear at least one garment during sex. For most of these women, it was their bra.

* A typical erect female nipple is 3/8 of an inch long.

* The first bras had stretchable one-size-fits-all cups. Bras with a range of cup sizes were introduced in the 1930s.

* After the Chernobyl nuclear disaster, Dr. Elana Bodnar invented the “emergency bra,“ (www.ebbra.com) which can be separated into two face masks that filter out harmful airborne particles.

* Shine a flashlight underneath or next to your augmented breasts and they‘ll “cast an eerie glow,” as documented on the “Glowing Boobs” Youtube video.

* For several weeks after breast augmentation surgery, the affected area might emit sloshing, gurgling, squeaking and/or crackling noises. The implants themselves aren’t making these sounds — it‘s the antibiotic fluids used during surgery and/or the air that has built up in the pocket around the implant. As the body absorbs and the fluid and the air bubbles, the noise will abate.

* Breast implants can save lives! A 41-year-old dental receptionist who was shot in the chest with a semiautomatic assault rifle survived because her size-D breast implants absorbed much of the bullet’s impact.

*A tax court ruled that exotic dancer Cynthia Hess could deduct the cost of breast augmentation because her enhanced breasts were “necessary stage props used to generate revenue.”

* When an Australian man died in a car crash, his wife reportedly had his cremated remains sewn into her breast implants so she could “keep him close to her heart.”

* To help fund his 2010 election campaign to the Venezuelan National Assembly, Gustavo Rojas raffled off breast implants. He lost the election.

If you’re seeking to draw some attention to yourself, you can have Dr. Eisenberg turn your subtle breasts into fabulous knockers.

Or you can just read this book out loud on the bus.

Christmas Songs We Love to Hate 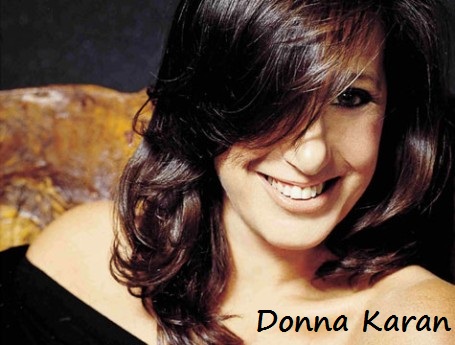 5 Top Fashion Designers Are Women Over 60 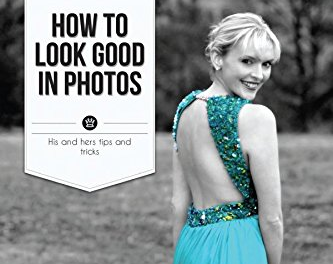 Secrets for Women Over 50 – Look Great in Your Photo 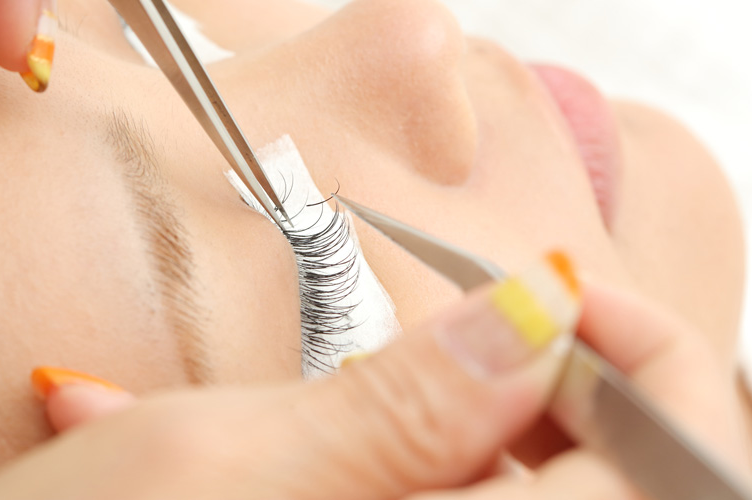 Lash Extensions for Women Over 50: The Pros and Cons