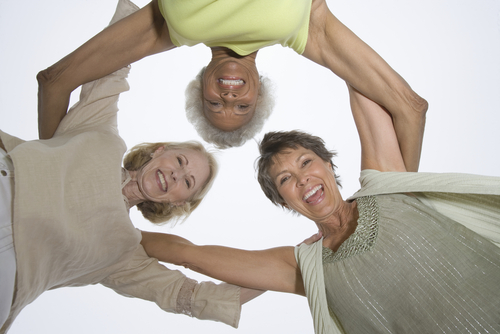 Girlfriends Day is a new idea. It invites us to search for the words and gestures that can only begin to acknowledge the importance of our own precious “circle of trust.” Moreover, unlike the other designated days of honor, this one isn’t about one person; it is about the alchemy that binds women together.

Women are organizing all kinds of celebratory events — a spa day, a sleepover, a retreat of their choice (I will be at the Women at Woodstock West in Berkeley at a retreat, speaking about girlfriends and making new ones), a night on the town. It hardly matters; the laughter, honesty, trust, and delight will be the same. I would like to propose one more group activity — changing the world.

After all, that is something we do very well. Over the past 40 or so years we have built quite a track record. And as we move past 50, we are reaching the height of our powers: We don’t care what other people think, and we know very well what we think. And we have a secret weapon: our girlfriends. Every woman I interviewed for my book You Gotta Have Girlfriends: A Post-Fifty Posse is Good for Your Health paused at some point in our conversation about triumph or tragedy and marveled, “I couldn’t have done it without my girlfriends.”

For many of us, those girlfriends came into our lives through the work we did, often at jobs that wouldn’t have been open to us before we changed the world. Until I experienced the intimacy and trust that women can share, I had bought into the conventional wisdom that other women were not allies but competitors. It was the collaborative effort at Ms. magazine, where I worked for over fifteen years, that taught me different — and created the friendships that sustain me now. To give a sense of how life-saving that spirit was, several of us — those with children or husbands — formed the “Thank God It’s Monday Club” to commemorate the respect and teamwork that was rare over the weekends.

Having worked in the Women’s Movement, I have had a taste of what it feels like to participate in changing the world; but almost any woman who grew up in those years can also recall a day or a moment when she understood that the world she was living in had changed. Today I am working in another exhilarating social justice movement Encore.org — that is focused on mobilizing the untapped and disrespected potential of people over fifty to make a vital contribution to society. It feels like a continuation of the efforts to redefine the role of women; Encore is about redefining the role of older people.

The Encore spirit also answers an impulse that comes with age — to give back. The closet-cleaning itch we all recognize is really a metaphor for divesting ourselves of the superficial and petty and investing ourselves in the important things in life, what matters. In the process of contemplating the big picture, we come to questions about what our achievements and failures and what our legacy will be. How have we changed the world?

Changing our own world qualifies. Recently a 42-year-old woman, named Sara Uttech of Fall River, Wisconsin did something so earth-shattering that The New York Times took note. What was her revolutionary act? After several years in the familiar madhouse of managing work and family (forget about herself!), she got up the nerve to ask her employer to allow her to telecommute one day a week. Her example emboldened other women to speak up. And how did she muster the courage? She could never had done it, she told the reporter, without the encouragement and support of the “Book Nuggets,” her Monday evening reading group.

Book clubs are the perfect place to start making change. They have become what quilting bees were in the 1900s and conscious-raising groups were in the 1970s — opportunities to tell each other the truth, to laugh, and to get mobilized. In fact, Sara’s group originally met as volunteers for Ronald McDonald House fifteen years ago.

Mentoring is an especially rewarding way to change lives by sharing our own personal histories. There are all kinds of match-making programs. One of my favorites is Girls Write Now, which pairs writers with underserved high school girls who spend a year establishing a bond while they work on a piece of writing.

There is an important form of mentoring that we are uniquely equipped to practice. We can show the way to the women growing up behind us. Back when we were their age, we had to go it alone, without role models; we became one another’s “horizontal role models.” Now we have that experience to share, and younger women know it. They are watching us closely to help them consider the many second chances down the road. Here’s a thought: how about celebrating “Girlfriends Day” by reaching across the generations and pairing your own “post-fifty posse” with a younger woman’s “circle of trust” — over a glass of wine. 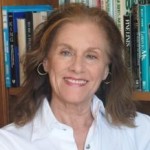 You Can Live Free From Anxiety 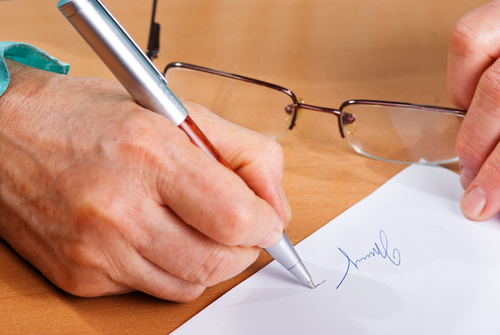 Your Parents and Their Money – What to Do? 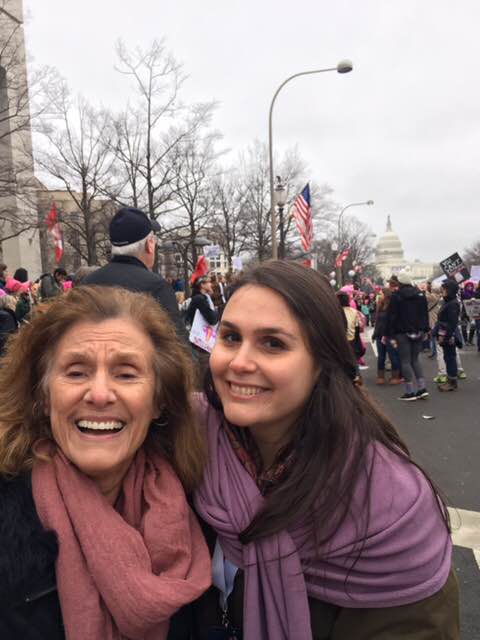 Do You Want Better Health After 50? Connect with Your Girlfriends 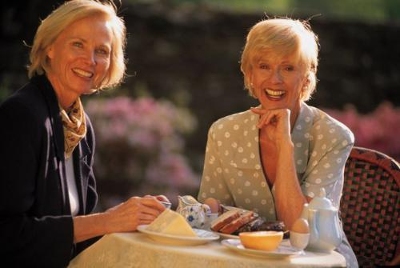