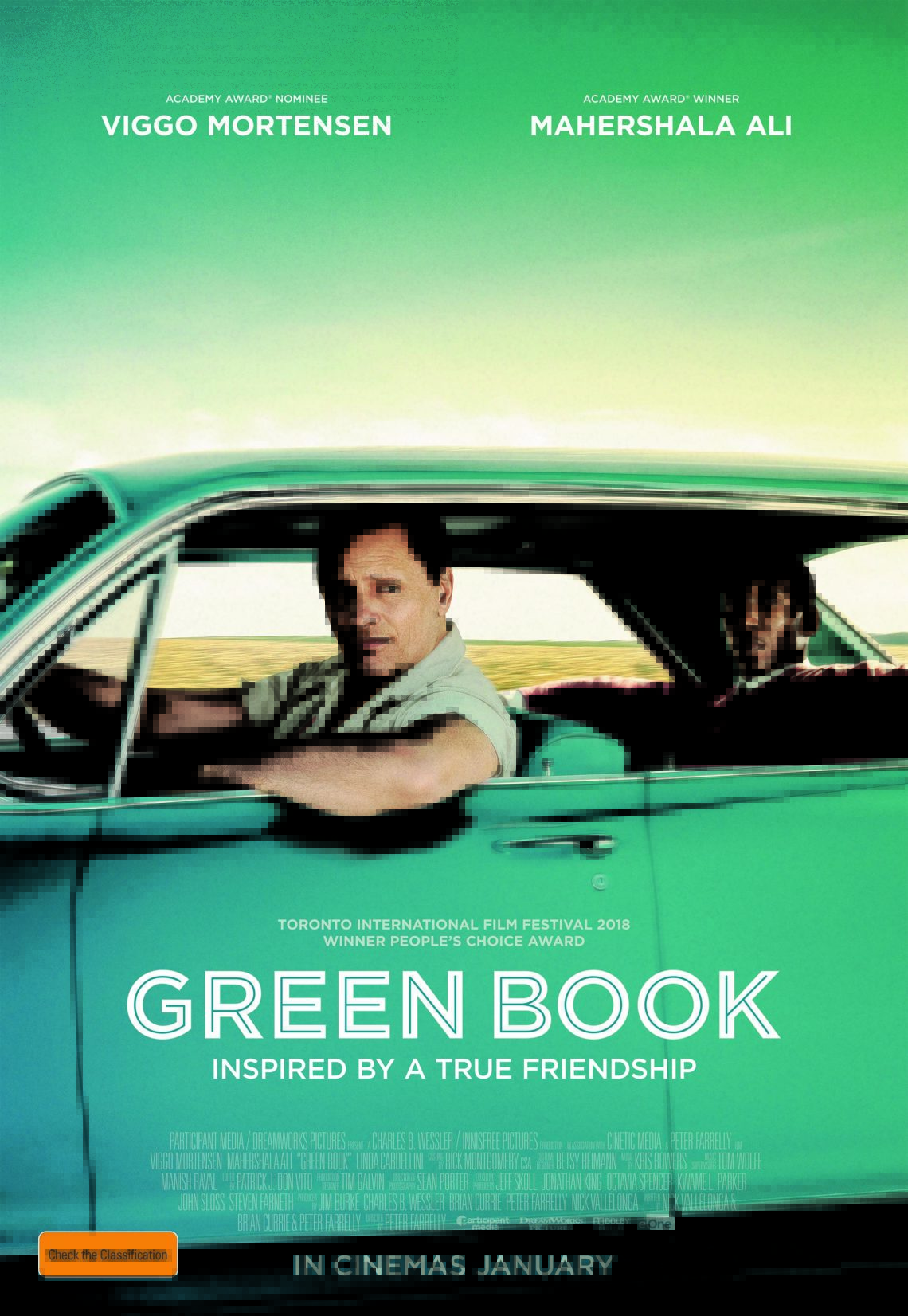 The world today is different in many ways from how it was during the Civil Rights era. Many people remember the day that Black students started attending their school after Brown v. Board of Education. People of different races live and work alongside each other so much more today than ever before. Green Book winning the Oscar for Best Picture is more evidence of how much things have changed, right?

Wrong! The film might look anti-racist. A White man (played by Viggo Mortensen) takes a job driving a Black man (played by Mahershala Ali) for his piano recital tour. At first, the White man is hesitant to work for a Black man, and they get into several arguments while they drive. However, over time, they develop a close relationship, and the white man seems to become less racist. It might sound like a story of overcoming racism… except that it is still racist.

How? It simplifies and obscures how racism really operates. The underlying message of the film is that racism is a result of a White person’s individual lack of exposure to people of color, not the larger system through which oppression is so deeply rooted and perpetuated. The power of real racism is in the systems through which racism operates. It lies in how and law enforcement disproportionately targets people of color. It lies in the relative absence of grocery stores with fresh produce in communities of color, as compared for White communities. Two people of different races having a cordial relationship does not and cannot singularly undo racism.

The film also talks about racism from a White perspective. Co-written by the real-life son of the White character featured in the film, Green Book puts forward a White narrative. The real-life family of the Black character featured in the film, were not consulted during the writing of the screenplay and have accused Mr. Vallelonga of falsifying information in the film. Telling a story that should promote anti-racism from a White perspective steals the platform from the people who are most affected by racism, people of color. For example, the Oscars played out this same story. Green Book beat the Black KKKlansman for the Best Picture Oscar. The Black KKKlansman was co-written by 2 Black men and 2 White men, and told the true story of a Black man who infiltrated the KKK with the intent to damage its effectiveness.

Hollywood loves stories of White saviors. Remember, “The Help,” “Dances with Wolves,” “Cool Runnings,” “Dangerous Minds,” and “The Blind Side”? These movies, as with Green Book, show how people of color are incapable of thriving or being successful without the assistance of White people. Every time we see a movie like this, or we see a White celebrity visit starving children in Africa, we are taught that White people are the wise and able rescuers, the owners of success. It keeps people of color oppressed.

How can you be better at being anti-racist?

Here’s a link to the guide book Blacks used to travel in the U.S. Green Book 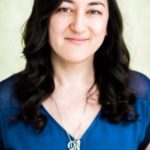 Tamara Hamai, Ph.D., has dedicated her career as a researcher, consultant, and teacher to rebuilding our global systems to encourage the optimal development of children, from prenatal through the completion of higher education, especially for those who are most vulnerable and facing the greatest challenges. She founded Hamai Consulting in 2010, which empowers nonprofits to make extraordinary improvements in the well-being of children. She is also a Board Member for the National Partnership to End Interpersonal Effectiveness. Her work spans many topics, such as early childhood education, child maltreatment, parental discipline, community needs and assessment, and geographic information systems. She has previously been featured by the American Psychological Association, the Western Psychological Association, the Institute for Violence, Abuse, and Trauma, the American Evaluation Association, and the National Head Start Association.

The Tragedy of Body Shame in Women Over 50 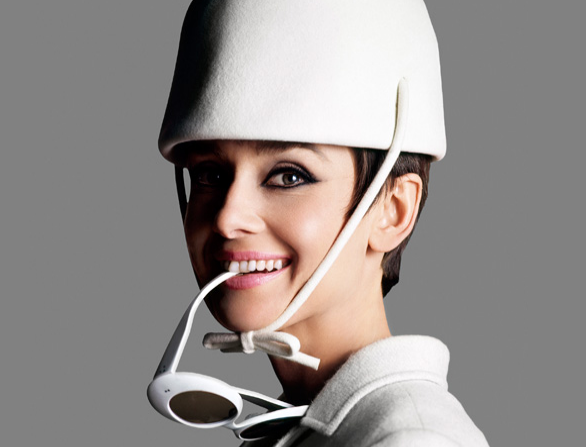 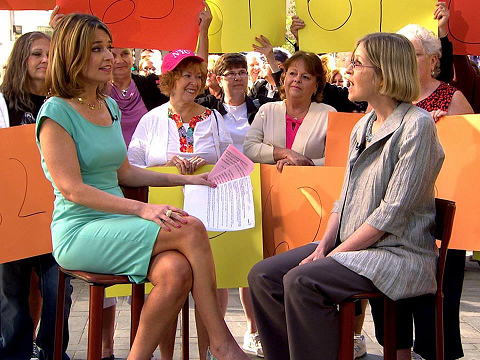 I Appeared on the Today Show – And Liked It! 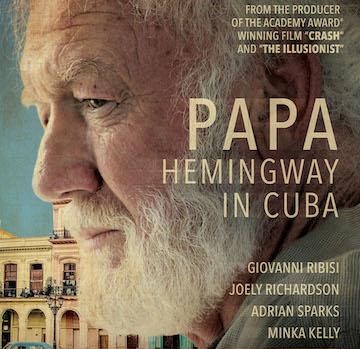