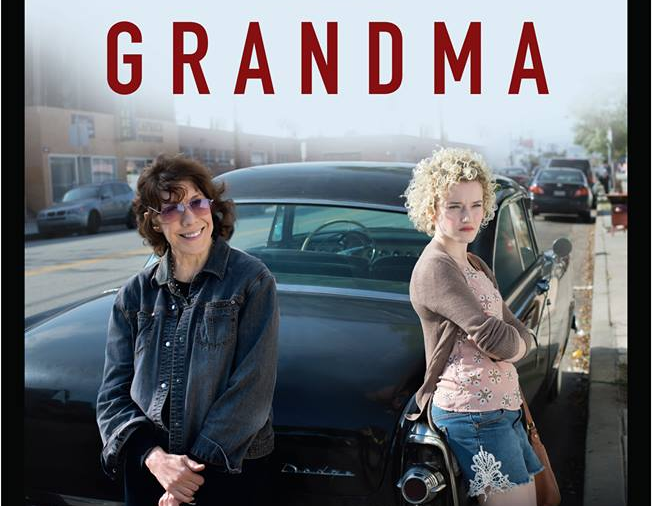 Lily Tomlin’s new movie, Grandma, was selected for the 3 major American Film Festivals – Sundance, Tribeca and Los Angeles. This is just after her big hit with the television series Frankie and Johnny with Jane Fonda.

In this movie, Lily continues to be the wise cracking and unexpectedly wise woman who puts it all in perspective and takes action. She’s Elle Reid, a loudmouth and proud feminist who refuses to act elderly. Her girlfriend (Judy Greer) is half her age and four times as demure. Sam Elliot, the older heart throb actor, is her former lover. The “road trip” story begins when granddaughter, Sage, announces she needs $600 immediately. Temporarily broke, Grandma and Sage start making unannounced visits to old friends and flames, rattling skeletons, digging up secrets and raising cash.

The New York Times reviewer, A. O. Scott, says, “…as of this writing, one thing that is absolutely right with the world is the existence of Grandma… Rolling Stone loves it,”It’s a Tomlin tour de force.” Full review by Peter Travers.

This movie may not make it to all parts of the country, but you can enjoy the trailer here – and probably see it later on Netflix Don’t forget her other big movie Jane Fonda and Lily Tomlin Together a Must Watch Dianne Morris 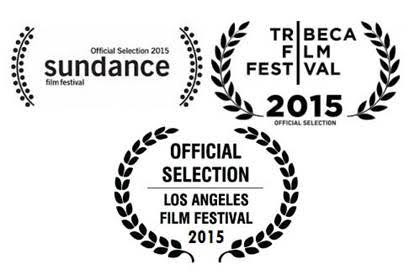 Alzheimer's -How To Stimulate Family Memories

How to Find Your New Effective Health Treatment 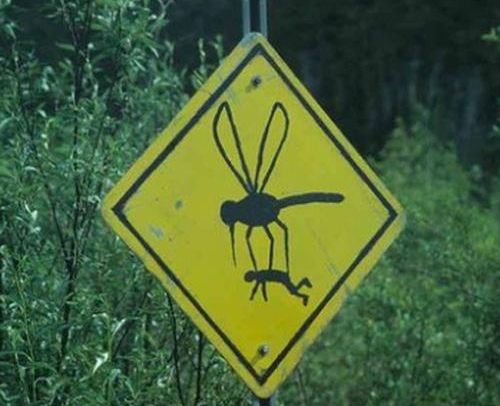 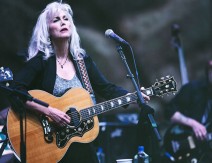 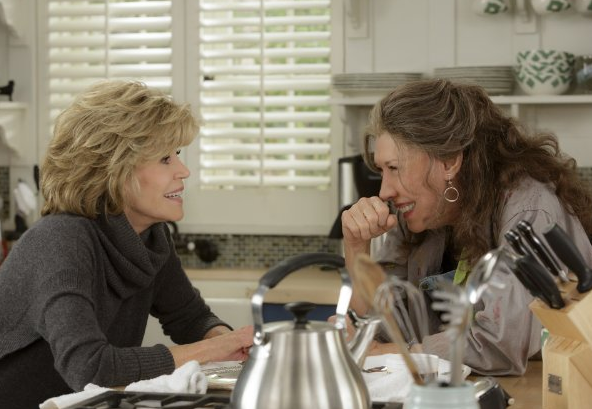 Jane Fonda & Lily Tomlin Together – A Witty Must Watch