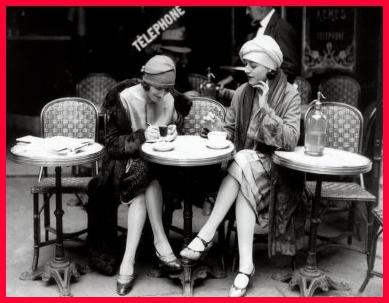 When you see French women over 50 like Catherine Deneuve and Isabelle Huppert, one thing is clear: French women know how to age well. In Paris, one will notice that the women in the streets – who are clearly older – look mature and refined, rather than “aged”. There is a certain je ne sais quois about French women over 50 that could make one think that Parisian women are keeping an anti-aging

secret from the rest of us. But aging well in France has nothing to do with a single solution. Instead, several factors contribute to the French lifestyle that promotes aging gracefully.

For more tips and inspiration about how to age gracefully like the women in France, check out one of our favorite books – Chic & Slim Toujours: Aging Beautifully Like Those Chic French Women. 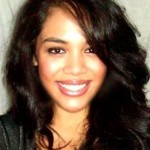 Lauren is ZestNow’s assistant editor with a background in music, beauty, fashion, and writing. She was born in Hawaii, grew up in Seattle, lived in London for four years, and now resides in NYC. Read more from her at her blog, Halela & 5th.

The Beatles - My Fab Memory of the Fab Four 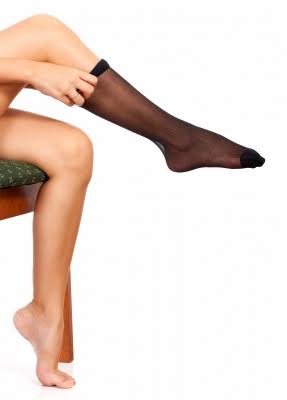 I Remember The Last Day I Was Cute 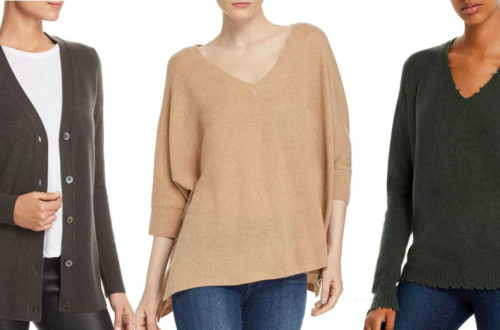 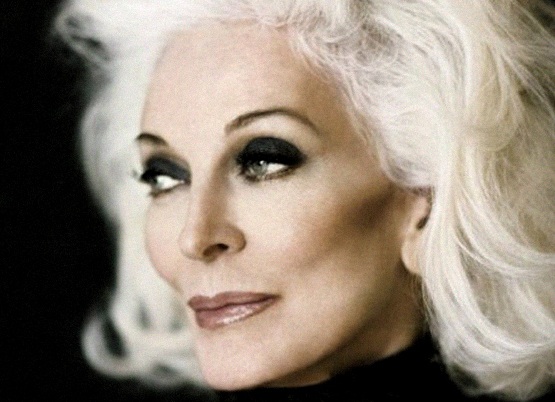 Carmen Dell’Orefice: A Supermodel at 83 with an Amazing Life Story