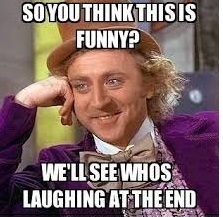 Monty Python’s “Always Look On The Bright Side of Life” recently beat out Frank Sinatra’s “My Way” as the song most people choose to have played at their funerals. I’m guessing that we Boomers can take credit for this. Inspired, I asked my Facebook pals to help me put together a play list. “What song,” I asked, “would YOU like to check out to?”

“Only The Good Die Young.”

“Another One Bites The Dust.”

“You Can’t Always Get What You Want.”

After that, the suggestions came fast and furious:

“I Still Haven’t Found What I’m Looking For.”

“You’re Going To Miss Me When I’m Gone.”

Some folks seemed to be okay with kicking the bucket:

“Who Wants To Live Forever?” by Queen.

Others were less eager to embrace the Sweet Hereafter:

Some wanted to take a last look back:

“Days” by the Kinks.

“What A Long Strange Trip It’s Been.”

And of course, there were the jokers who said:

I plan to be cremated, so my obvious choice is “Light My Fire.”

Or, if I can find a leisure suit, “Disco Inferno.”

Can we choose music for other people’s funerals? Because there are several for whom I’d choose “Dancin’ In The Streets.”

“The Hokey Pokey!” Because that’s what it’s all about.

And the hits just kept on coming:

“Sympathy for the Devil.”

Some friends, I learned, had actually given this topic serious thought. They reported:

At my funeral? “In My Life.” The Sean Connery cover. Seriously!

“Queen of the Slipstream” by Van Morrison will play at mine.

My children have been instructed to play “Your Mother Should Know.”

As for me? I plan to live to 100, after which you can play me out to “Instant Karma.“ Why? Because we all shine on like the moon and the stars and the sun.

And when I get to Heaven, I expect John Lennon to be there to greet me with “Good choice!” 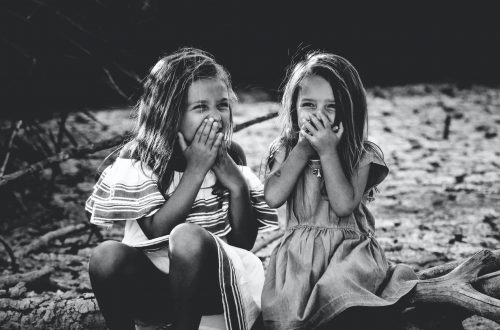 Words That Pack a Cultural Punch 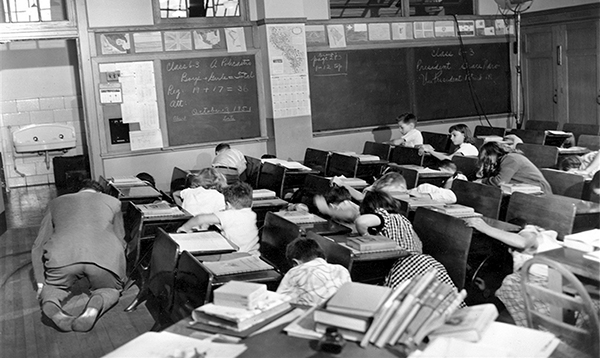 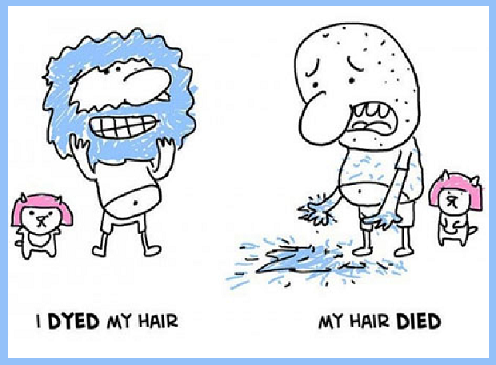